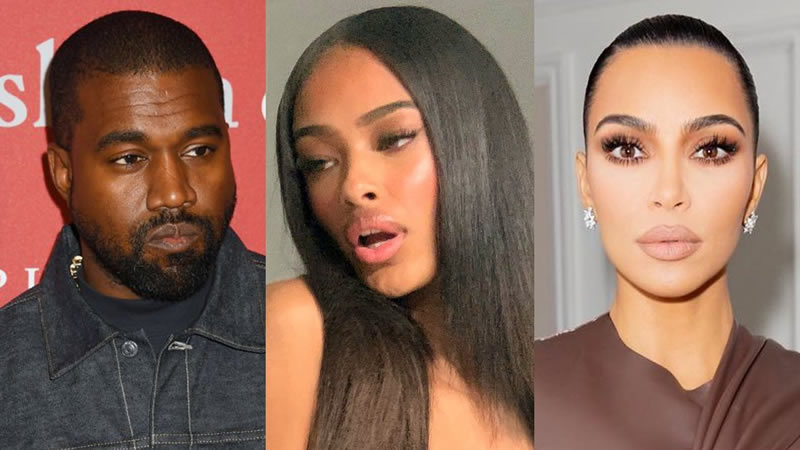 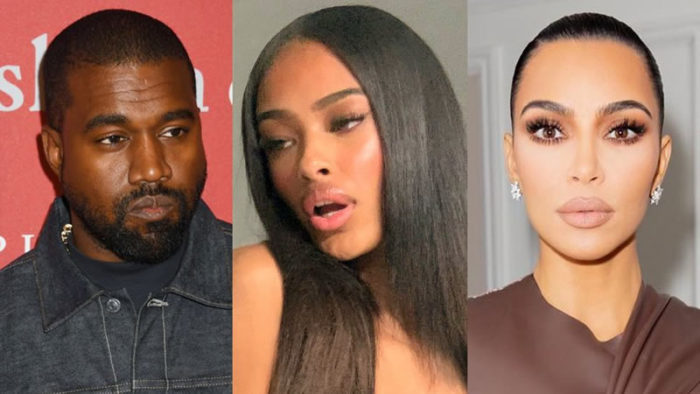 Amid rumours that Kim Kardashian may have moved on from estranged husband Kanye West and is allegedly seeing Saturday Night Live star Pete Davidson, reports now suggest how Kanye West may have seemingly confirmed his romance with 22-year-old model Vinetria as per Page Six. The duo was spotted hanging out together at Donda Academy basketball game.

Despite the rapper’s recent comments about wanting Kim Kardashian back, a Page Six source informs that West has been dating Vinetria “for a while now.”

The model has reportedly been accompanying West everywhere and as per Page Six, was present in Miami with Kanye when he recorded the Drink Champs interview and was at his Sunday Service last weekend which courted massive controversy over Marilyn Manson’s attendance.

Although it was Donda Academy’s debut basketball game in Minneapolis that it seems West was trying to make things official with Vinetria as the duo made their first public appearance together. Photos captured the rapper and the model seated in courtside seats.

Interestingly, Kanye’s first public appearance with his rumored girlfriend comes around the same time that speculations about Kim Kardashian’s romance with Pete Davidson.

The SKIMS founder has been spotted hanging out with the Saturday Night Live star on dinner dates in Staten Island and NYC. The duo first sparked rumors after they were captured holding hands during a theme park ride over the Halloween weekend.

Kim Kardashian and Pete Davidson reportedly got close after the Keeping Up With the Kardashians star made her hosting debut on SNL where Davidson is a cast member.