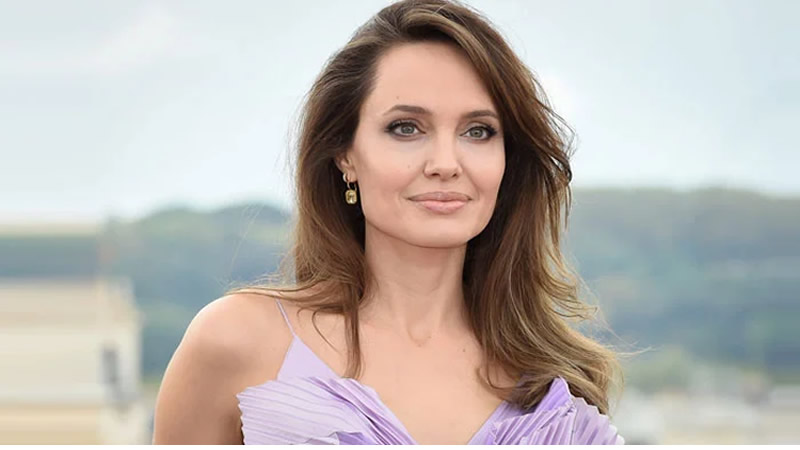 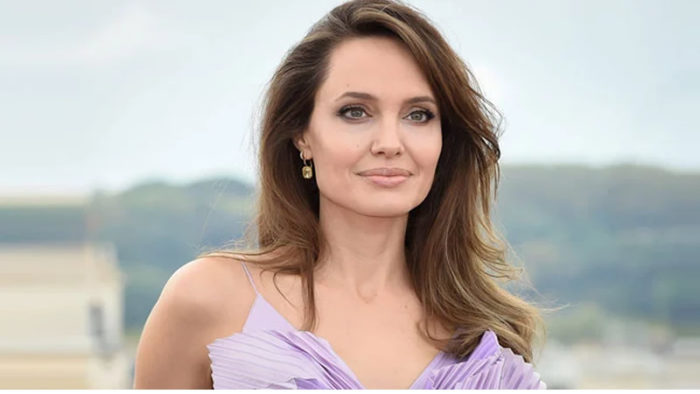 Angelina Jolie has opened up on how film productions need to be careful while shooting with on-set weapons.

During her interview with The Times, Jolie expressed grief over the tragic accident which happened on the movie Rust’s sets which left director Joel Souza injured and killed the movie’s cinematographer Halyna Hutchins.

“I can’t imagine what these families are going through,” Jolie said, via The Times. Jolie added that the “tragedy” of the accident has been quite “overwhelming”, referring to Halyna Hutchins’ untimely death due to Alec Baldwin’s unfortunate shooting.

Opening up on safety and precautions that should be taken while using guns, Jolie revealed that she has had to work with many guns in her career. “The way I’ve worked or checked when I’m directing, there are certain procedures. You have to take it very seriously,” the Eternals star added.

During an interview with Mail On Sunday in 2008, via ET Canada, Jolie had opened up on owning a gun with then-husband Brad Pitt for the safety of her children. “I’d be able to use it if I had to…If anybody comes into my home and tries to hurt my kids, I have no problem shooting them,” she had previously said.

In other news, Jolie is all set to star in Marvel’s Eternals which will release on November 5. A Chloe Zhao directorial, the movie stars Angelina Jolie as Thena, Richard Madden as Ikaris, Kit Harington as Black Knight, Gemma Chan as Sersi, Salma Hayek as Ajak, Don Lee as Gilgamesh, Kumail Nanjiani as Kingo, Barry Keoghan as Druig, Lauren Ridloff as Makkari.