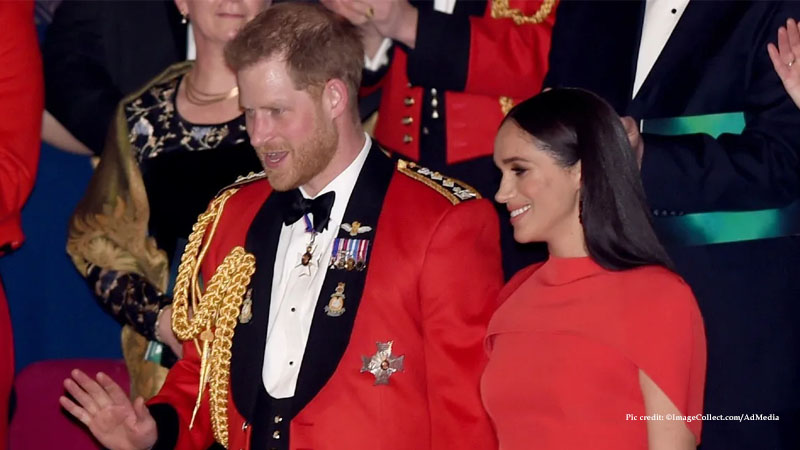 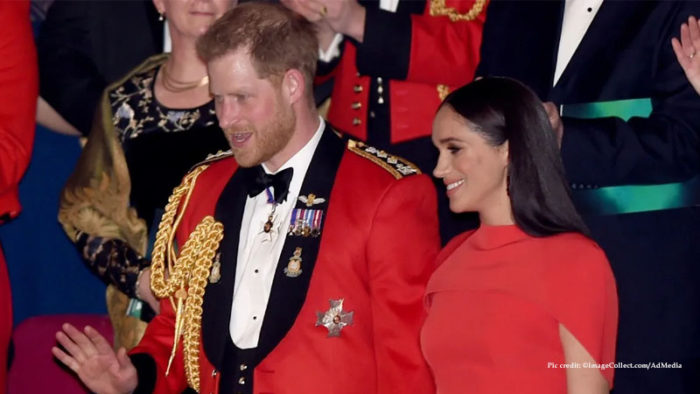 Prince Andrew stepped back from his royal duties in November 2019 after being questioned over his alleged involvement in sex trafficking alongside Jeffrey Epstein, but his royal privileges were not taken away until this year, a little over two years after he walked away from his royal responsibilities.

Given the lengthy amount of time it took for Prince Andrew to have his royal privileges removed in comparison to how quickly Prince Harry and Meghan Markle lost theirs, many people are wondering what the difference was in their situations.

According to royal watcher Amanda Matta, the reason for the quick action to remove Harry and Meghan’s titles is obvious.

Matta told Insider, “The Royal family will only be proactive in doling out consequences for those it sees as seriously undermining their image.” Apparently, Prince Andrew’s actions weren’t severe enough to be immediately outed, but Matta said, “their retribution against a prince who married an outspoken Black American woman was swift and exhaustive.”

She continued, “They didn’t take the allegations about Andrew as seriously as they took Harry and Meghan’s departure… until it became clear that Andrew’s behavior wasn’t able to be swept under the rug.”

While some are skeptical to believe that Meghan’s race played such a large role in the couple being stripped of their royal privileges, others find this claim to be largely believable.

Not only did Meghan face severe racism from British tabloids, but there are claims that a member of the family made comments about how dark their son Archie’s skin would be.

Given the tabloids’ excessive comments about Meghan Markle and the rumored comments about Archie, many believe racism is a large factor in Harry and Meghan losing their privileges so quickly and a large part of why they left for their own financial independence.

However, Prince Andrew is being accused of being involved in sex trafficking, an extremely heinous crime. Many people are wondering why it took so long for the Royal Family to remove Andrew’s privileges in comparison.

According to Matta, the reason Andrew was able to keep his privileges longer than Harry and Meghan is because “they didn’t take the allegations about Andrew as seriously as they took Harry and Meghan’s departure… until it became clear that Andrew’s behavior wasn’t able to be swept under the rug.”

Andrew’s royal titles and privileges were removed in January after he faced a sexual-assault lawsuit from Virginia Giuffre.

Giuffre claims that Jeffrey Epstein forced her to have sex with Andrew when she was only 17. They have since reached an out-of-court settlement for an undisclosed amount.

Throughout the lawsuit and interviews, Andrew has consistently denied all allegations. He claimed to have never met Giuffre and has not admitted to any accusations against him.

However, royal commentator Kinsey Schofield told Insider that the only reason for the difference in the amount of time in stripping royal privileges is due to “individual circumstances.”

Schofield said, “Prince Andrew is the Queen’s son and has stressed to the Queen along with the rest of the family that he is not guilty of what he is being accused of  — which is why his exit has not been so abrupt.” Schofield continued, “Harry and Meghan chose to leave, and they chose to leave when they did and how they did.”

Many don’t believe the exits were determined simply by individual circumstance, and still believe racism and favoritism may have had a role in the amount of time each exit took. At this time, Buckingham Palace has not commented.