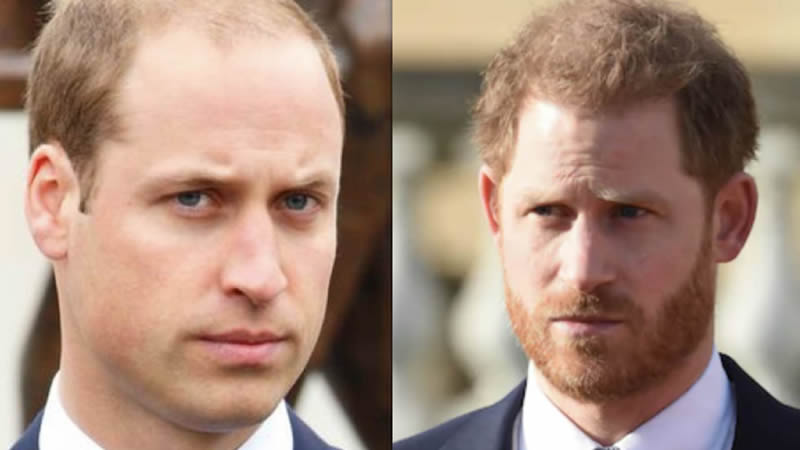 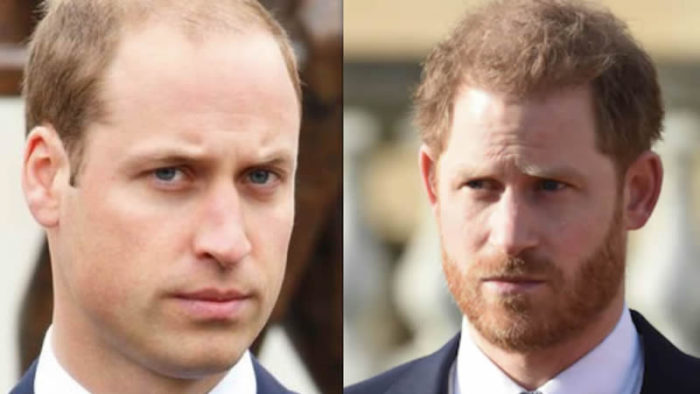 A good friend of Prince Harry’s is speaking out this week to say that the royal and his older brother Prince William have been “arguing for the past 18 months.”

ITV journalist Tom Bradby told the London Times that William and Harry’s relationship “slowly descended into something that was difficult — personally and publicly — really over the past year and a half.”

“It used to be quite a straightforward thing, right, because they weren’t arguing and life was simple. And then it just slowly descended into something that was difficult — personally and publicly — really over the past year and a half,” said Bradby, who has been friends with the brothers for years.

This comes after a source said that while Harry and William are making baby steps towards mending their fractured relationship, they still have a ways to go.

“Harry did speak to William while he was in the U.K., so in that respect, they made some progress,” the source told US Weekly. “But they definitely haven’t reached the stage where all is forgiven nor have they buried the hatchet.”

The brothers were reunited for the first time in over a year earlier this month, when Harry returned to the United Kingdom for the funeral of their grandfather, Prince Philip. After the service, Harry could be seen talking to William and Kate Middleton as they walked back to Windsor Castle.

As for Harry’s relationship with his father Prince Charles, that one is still very rocky.

“Charles is still fuming about Harry throwing shade at him and the royal family in the big interview and won’t let it drop,” another insider said. “But to be honest, Harry didn’t go running back to Charles begging for forgiveness either. He still hasn’t forgiven his father for his lack of effort and support after he and Meghan decided to move. The reason Harry went back to the U.K. was to see the queen and to pay his respects to Prince Philip. That’s about as far as it goes.”