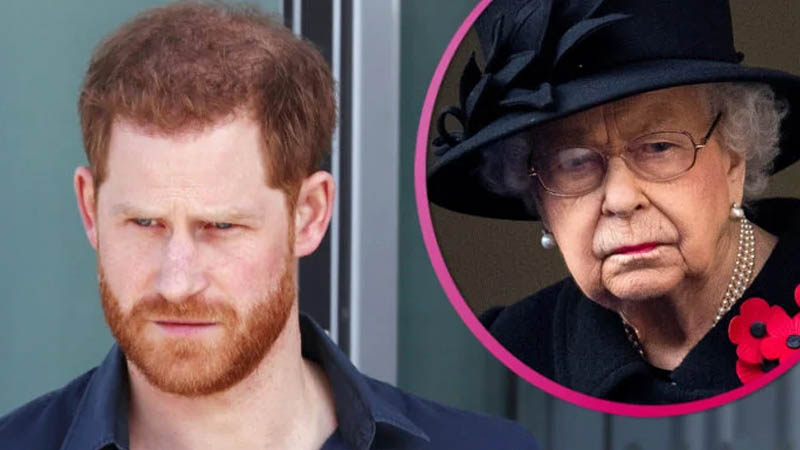 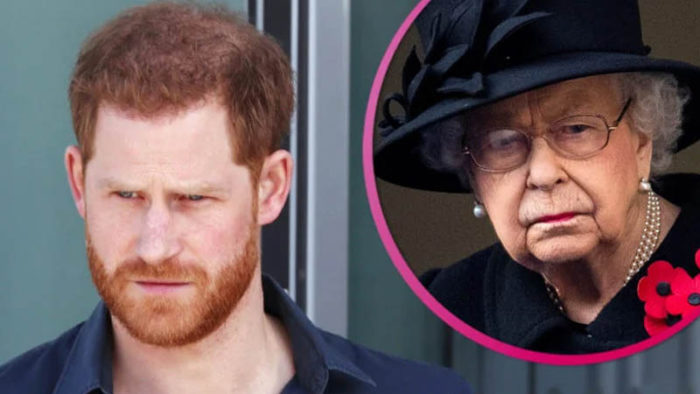 Despite royal family tensions running reportedly high, Prince Harry and The Queen have partaken in a “very special” reunion, according to an updated epilogue for Finding Freedom.

As claimed by the updated biography, written by Omid Scobie and Carolyn Durand, after Prince Philip’s funeral, Prince Harry spent some “precious moments” with his grandmother, The Queen.

“Despite everything that has happened, he has the utmost love and respect for her. Her life of duty and service is one of the many ways in which she has inspired him to also serve.”

“To see each other after so long apart, the longest he hadn’t seen the Queen for, was very special,” a source claimed to the authors, according to Town & Country.

After Prince Harry attended his grandfather’s funeral solo, some royal observers speculated that his wife Meghan Markle didn’t want to face her royal relatives after the pair’s bombshell Oprah interview.

However, it was soon revealed that the Duchess of Sussex was advised not to fly due to being in the late stages of pregnancy.

While she may not have attended the funeral in person, Meghan did pay her respects by sending a wreath accompanied by a handwritten note to be laid during the service.

The wreath had a very special meaning behind it. It was designed by florist Willow Crossley, who completed some floral arrangements for Harry and Meghan’s wedding and for their son Archie’s christening, and it contained specially requested flowers to represent the late Duke’s life.

The Duke’s funeral saw the first time Prince Harry and Prince William reunited publicly since Harry and Meghan’s Oprah interview that sent shockwaves around the globe.

William and Harry reunited prior to the funeral, as they met at a gathering at Windsor Castle before the procession behind Prince Philip’s coffin started.

In the televised funeral for the late Duke, the brothers were seen looking somber as they walked together behind their grandfather’s coffin.