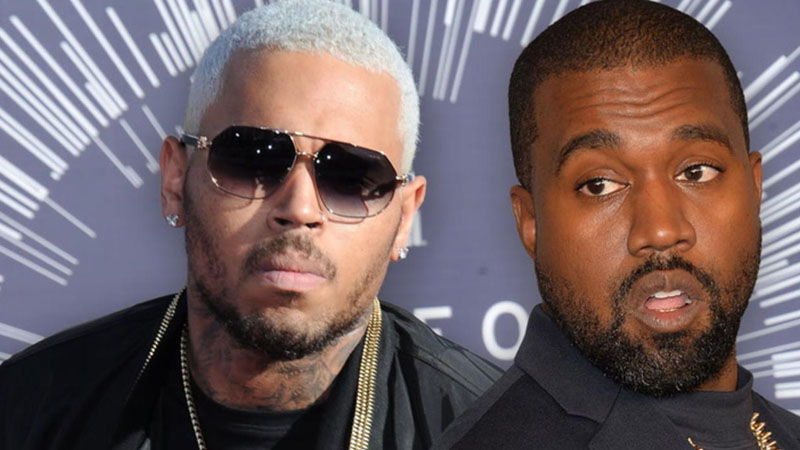 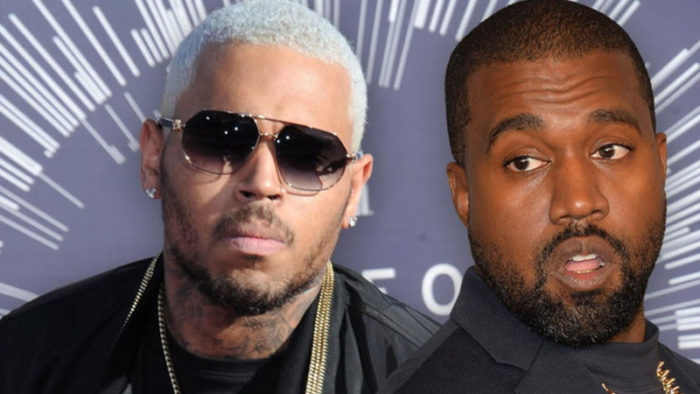 Chris Brown has called Kanye West out on his social media platform for allegedly removing his verse from the title track ‘Donda’ of the latter’s 10th studio album. Taking to Instagram, the singer posted a story in response to the alleged snub, via Page Six. “Kanye a whole h*e,” Chris wrote.

According to Page Six, Brown’s vocals appear on the chorus of the song ‘New Again’, the 18th track of the album. But another verse of his seems to be missing from Donda when the album was finally released on streaming services on August 29.

After posting the cryptic yet understandable story, Chris went on to add, “Nah he tweaking,” which made fans wonder what the actual issue between the two artists is. According to a source for The Shade Room, via Page Six, Brown was reported: “a little heated about his verse being removed from one of the songs from the new album.”

However, Page Six also reports that Soulja Boy had also previously opened up on his dissatisfaction with West’s new album for allegedly removing his verse from one of the songs. “This n****a Kanye smh. Tell homie don’t hit my phone no more [sic],” he said.

Meanwhile, West has also opened up on not being consulted by his record label Universal before releasing Donda on streaming platforms. He said the album was released without his ‘approval.’ The rapper, 44, also took to his Instagram to reveal that one of his songs ‘Jail pt 2’ was not included in the final album.