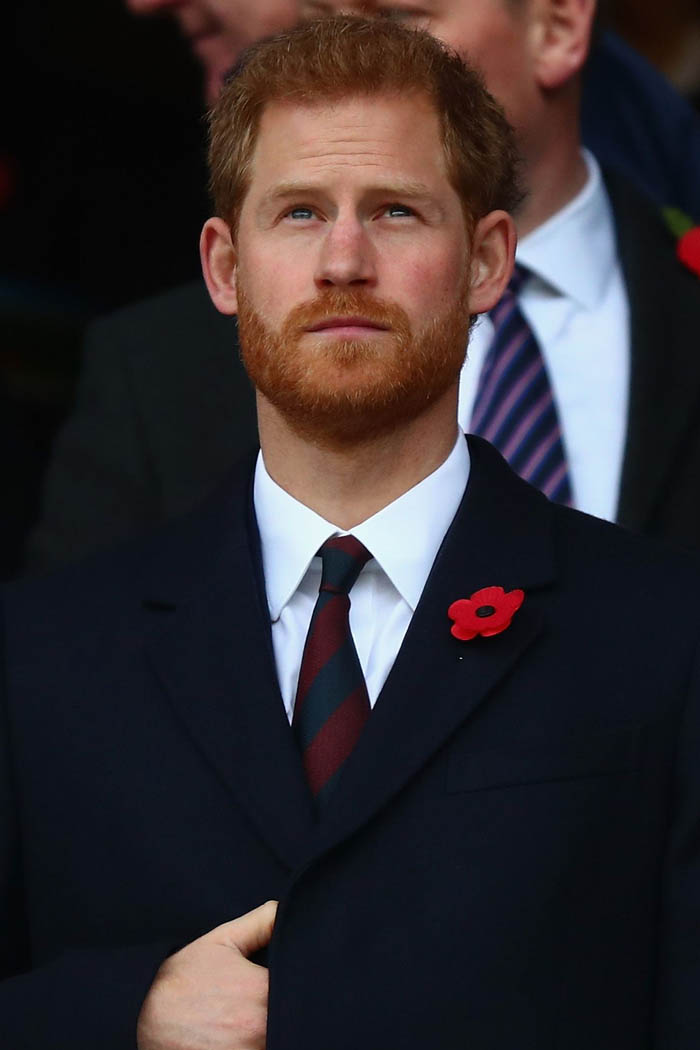 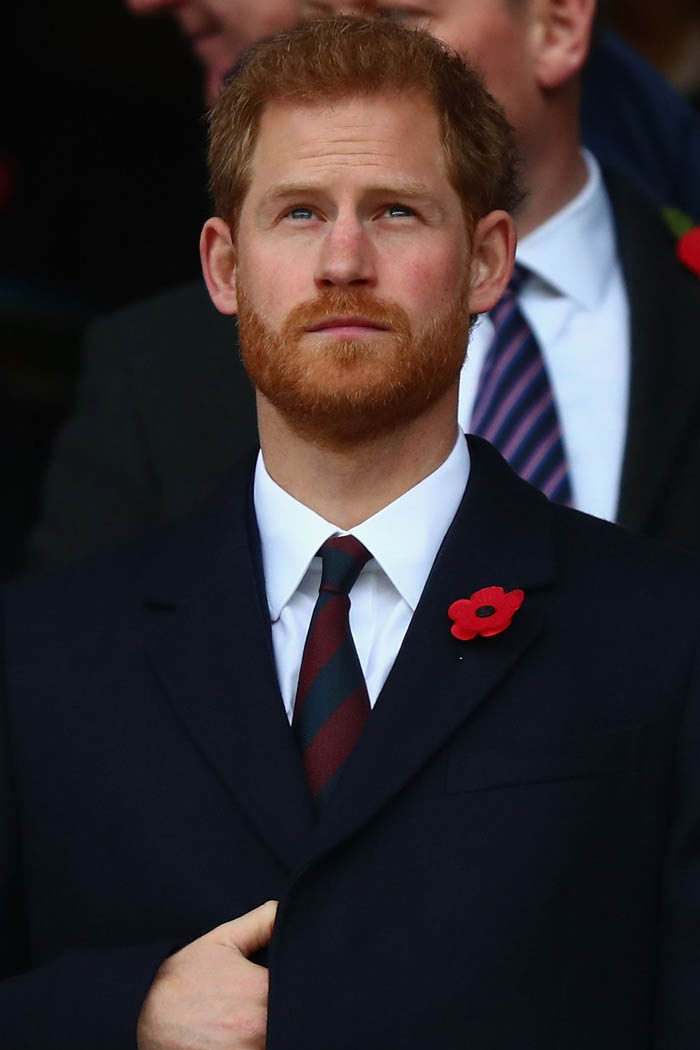 Prince Harry and Meghan Markle’s credentials as “social media experts” were called into question ahead of their appearance on a special edition of TIME100 Talks.

The couple were enlisted to lead an expert panel on the dangers of social media, but several critics questioned their suitability to lead such a conversation.

On Tuesday, Harry seemingly responded to the backlash, while explaining why he and wife Meghan were called on to help coordinate the important discussion.

Speaking to Time editor in chief and CEO Edward Felsenthal, Harry clarified he and Meghan didn’t consider themselves “experts” but rather convened a suitable panel.

“You’ve got to call in the experts,” Harry began. “We’re no experts in this field by no stretch of the imagination.”

Harry said knowing something didn’t “feel right” led him and Meghan to collaborating with experts to help everyone else become more aware of the problems.

“What our job is, especially throughout these conversations, is to get people to listen to the experts and for them to explain how what’s happening in the online world is affecting the world,” Harry said. Harry and Meghan convened a group of digital experts, who they felt were suitable to better inform people of the dangers of social media, including Reddit co-founder Alexis Ohanian.

Meghan also addressed the importance of having such conversations to make online communities safer and healthier, saying: “This isn’t just a tech problem.

“This isn’t solely a mental health or emotional wellbeing problem… This is a human problem. And what’s happening to all of us online is affecting us deeply offline,” she said.

Harry and Meghan’s comments came after PR expert Royal Tea took to Twitter to comment on their appearance, which sparked a lively debate from fans.

“The Sussexes are apparently ‘expert’ enough on this topic to lead an entire digital event – but how??” Royal Tea wrote on Monday.

Despite the backlash, several fans welcomed the news, with one person writing: “Who better to speak on this topic than two people who were bullied by the entire right wing UK media?”