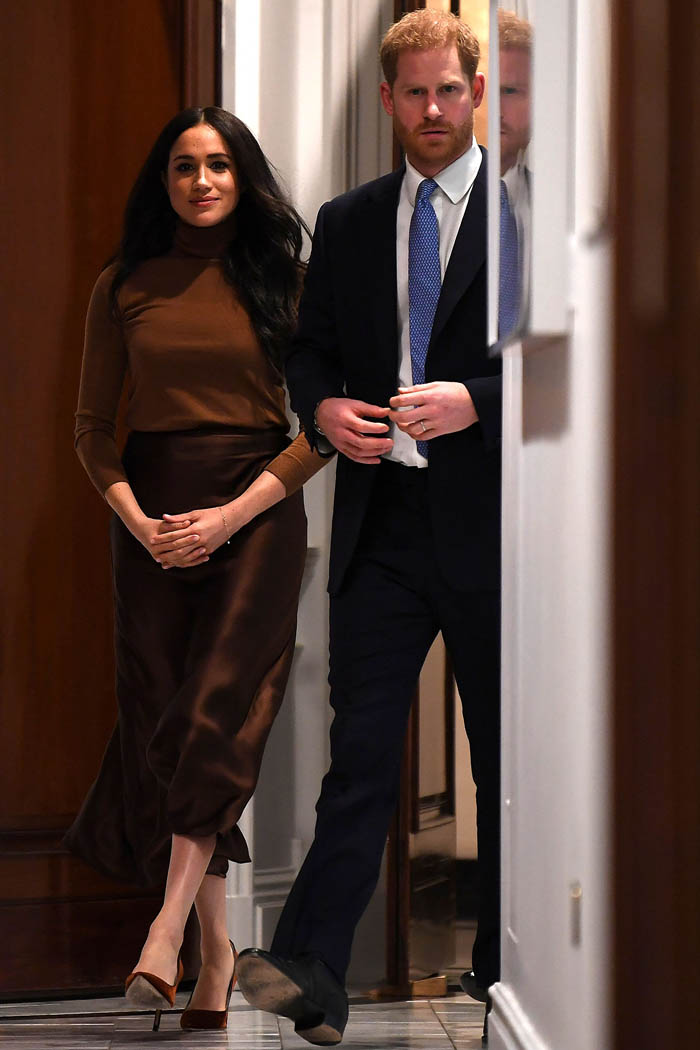 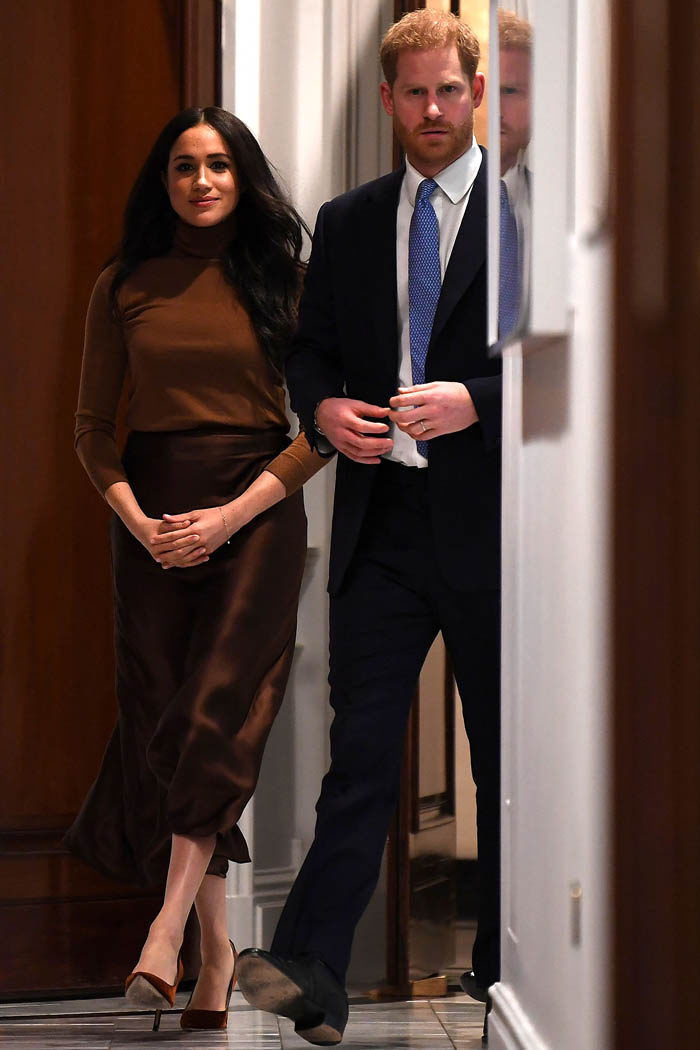 Meghan Markle’s explosive revelation might have a major impact on Prince Harry’s relationship with the royal family.

As the couple officially stepped down from their roles as senior members of the Firm last April, they have sought their independence outside the U.K. and relocated in the U.S. alongside their 1-year-old son Archie Harrison.

The Duke and Duchess of Sussex have let go of their HRH titles and have vowed to be financially independent as they veer away from the intense scrutiny by the British media.

However, recently, it was revealed that the former “Suits” actress felt that she was “unprotected” by the royal family while she was pregnant. Her revelations were part of her new court documents submitted against the Associated Newspapers Limited, which publishes the Mail on Sunday and Mail Online. In addition, the documents also mentioned that she was “prohibited from defending herself” against the media during her pregnancy. Following this, royal editor Camilla Tominey appeared on the daytime talk show “This Morning” and pointed out that the court case would cling onto whether Meghan had intended to make the letter to her estranged father public, as cited in the Daily Mirror.

“Interestingly, you guys will be familiar that there is a book coming out called Finding Freedom that’s been written by two authors who are close to Meghan,” she added. “One of them, Omid Scobie, went on television last year and effectively said that he thought that the letter was written in order for the contents to be public so that the public can understand how much she had tried to reconnect with her father.”

To recall, MailOnline and The Mail on Sunday published a private letter given by Meghan to Thomas Markle to “satisfy the curiosity” of the readers.  This prompted the ex-royals to sue the publication for invasion of privacy and copyright infringement after articles were made involving the letter. The said articles also allegedly cast a negative light under Meghan Markle.

In the controversial letter, the former actress asked his 75-year-old father to stop his “painful attacks” against Prince Harry.  “It is with a heavy heart that I write this, not understanding why you have chosen to take this path, turning a blind eye to the pain you’re causing,” a part of the letter read. Moreover, the royal editor also pointed out that Duchess Meghan’s new claims against the British institution would only taint the Duke of Sussex’s relationship with Queen Elizabeth II and that it would only imply that the royal family was not supportive of their decision.

“What impact is it going to have on Prince Harry’s relationship with the Queen? I think the Queen is going to be seeing those headlines this morning and frankly feel devastated at this idea that they weren’t supportive,” the expert shared.

Tominey continued and stressed that the royals might think that the couple “always wanted to break away” and “do things differently” since they have made some adjustments and even broke some protocols to make Meghan feel welcomed.

Brie Larson OPENS UP on struggles with anxiety before her role in Captain Marvel: I'm an introvert with asthma

Is The Ellen DeGeneres’ Show Getting CANCELLED? Here’s The Truth!