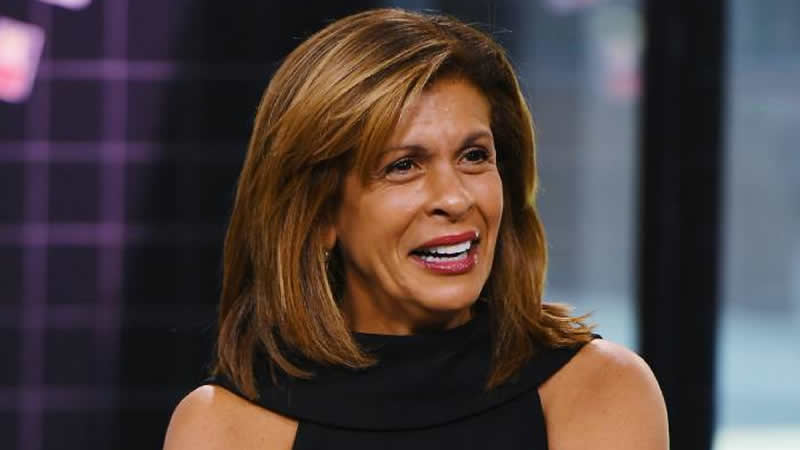 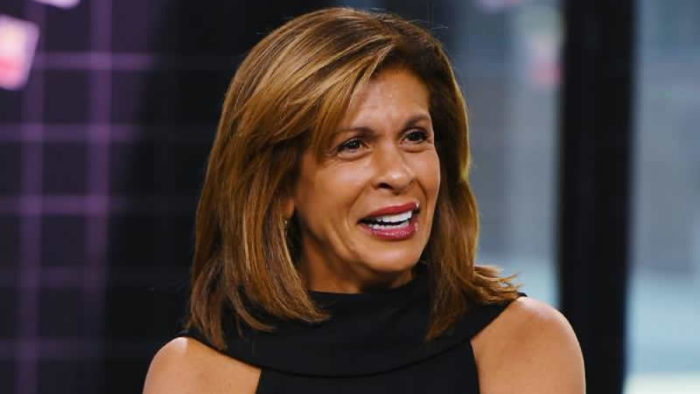 The TV host sparked a huge reaction from fans

Hoda Kotb left fans, friends, and fellow celebrities feeling incredibly choked up on Wednesday with a photo and message she posted on social media.

The Today show host radiated in the snapshot alongside someone who has been dealt a heartbreaking hand in life.

Alongside Hoda, was Today’s fashion editor, Bobbie Thomas, who looked equally as lovely as she hugged her friend and colleague for a special reason.

Just months ago, in December 2020, Bobbie, was widowed after her husband, Michael Marion, passed away at the age of 42. Hoda wanted to pay tribute to him and the wife he left behind and wrote: “My girl @bobbiethomas… showing us her whole heart ….broken.. but slowly healing. Thx for sharing your love story BT. I love you.”

Savannah Guthrie was one of the first people to comment and wrote: “I love everything about this picture. So much tenderness and heart,” while Al Roker’s wife, Deborah Roberts added: “Love you, Bobbie,” and Bobbie herself commented with the hashtag, “grateful”.

Many fans reacted with heart emojis and some said they too had been widowed and were struggling with the grief. Bobbie assured them, “you aren’t alone,” and responded to others with heartfelt words too.

Michael had been struggling with his health after suffering a stroke in April 2019 caused by a blocked artery that supplied the brain with blood. He was left wheelchair-bound and life was never the same again for Bobbie, Michael, and their five-year-old son, Miles.

When Bobbie returned to social media in March 2021 she shared some emotional footage and wrote: “Thank you for the outpouring of support… your messages have been comforting and it’s made a heartfelt difference during this time.

“Miles and I are working to establish a new routine, which is hard, but we’re slowly starting to resume some of the activities that make us feel like us again.”

She continued: “There are going to be so many firsts for us this year, but I feel a little stronger than I did yesterday and hopeful for the days to come.”

Bobbie added: “The Today show family has been incredible, and I feel so fortunate to be backed by such great people.”