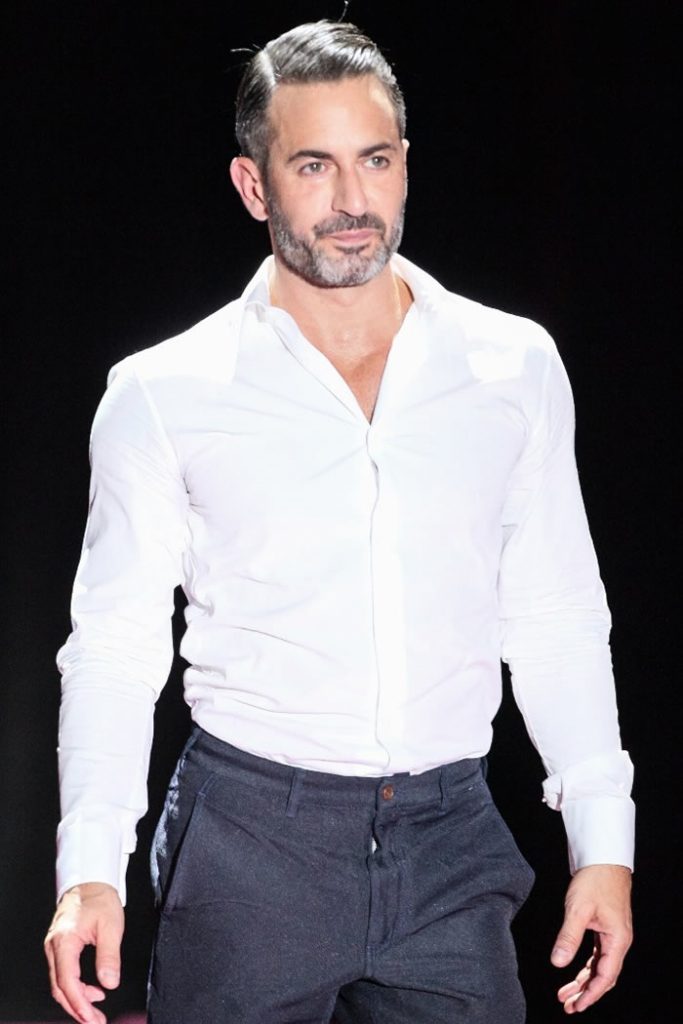 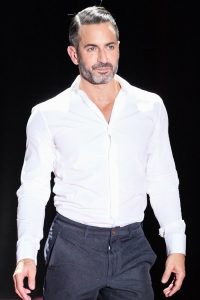 A source who claimed to have attended the all-male flesh bacchanal told us Jacobs sent guests a shirtless shot, seemingly posing in a walk-in closet, showing his washboard abs – plus two more pics with no pants from the side and back.

“Everyone was in their 20s,” said the source, who claimed the party raged at Jacobs’ home and lasted from the weekend into Sunday morning.

A source said some guests at the party were using drugs “G,” for club drug GHB, and “Tina,” a form of crystal meth. Jacobs is reportedly sober.

When Jacobs accidentally posted that nude shot to social media, he responded: “I was flirting with someone I met on Instagram. Meant to send it by DM. Oops, my mistake. I apologize to anyone it offended. I’m a gay man. I flirt and chat with guys online sometimes. BIG DEAL!”

Jacobs humorously posted on Instagram on Monday night after our story posted: “Goodbye (for now) Grindr! It was fun for ‘group’ get togethers, but, what really excites me is my work!” along with a topless shot of himself.

A rep for Jacobs told us: This is “nothing we would comment [on] as a company.”