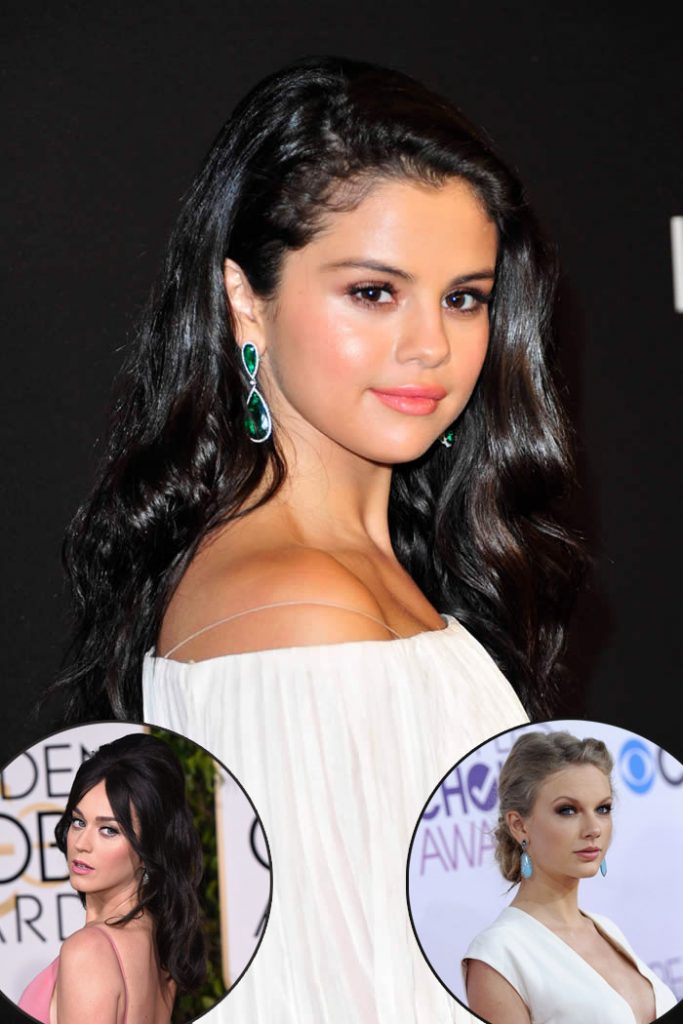 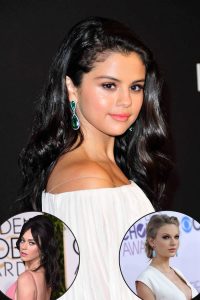 It’s no secret that Taylor Swift, 26, and Katy Perry, 31, aren’t exactly the best of friends, so fans were alarmed to see Taylor’s BFF Selena Gomez, 23, hanging out with Katy at the Golden Globes. Does Taylor feel like Selena betrayed her? We’ve got the answer!

“During the Globes, photographers pair people together. The celebs are also usually put together in VIP sections to stay away from other partygoers, so they are given some type of space. Whomever you hang out with and see is sometimes forced on you and often uncontrollable. Taylor knows that Selena and Katy’s conversation wasn’t about her, so she is not thinking of it as any type of shade. Taylor is not bothered or disturbed with who Selena is hanging with because she has dealt with her being with Justin [Bieber] in the past. She can separare it and is happy to have Selena as her friend,” a source tells HollywoodLife.

So it was nothing more than a photo opportunity – that’s good to know. As HollywoodLife.com previously reported, Selena and Katy posed for a picture together while hanging out with Brad Pitt at a Golden Globes after-party on Jan. 10. And Taylor’s biggest fans quickly became furious with Selena. Perhaps they’ll now rest easy, knowing it was nothing more than a formality.