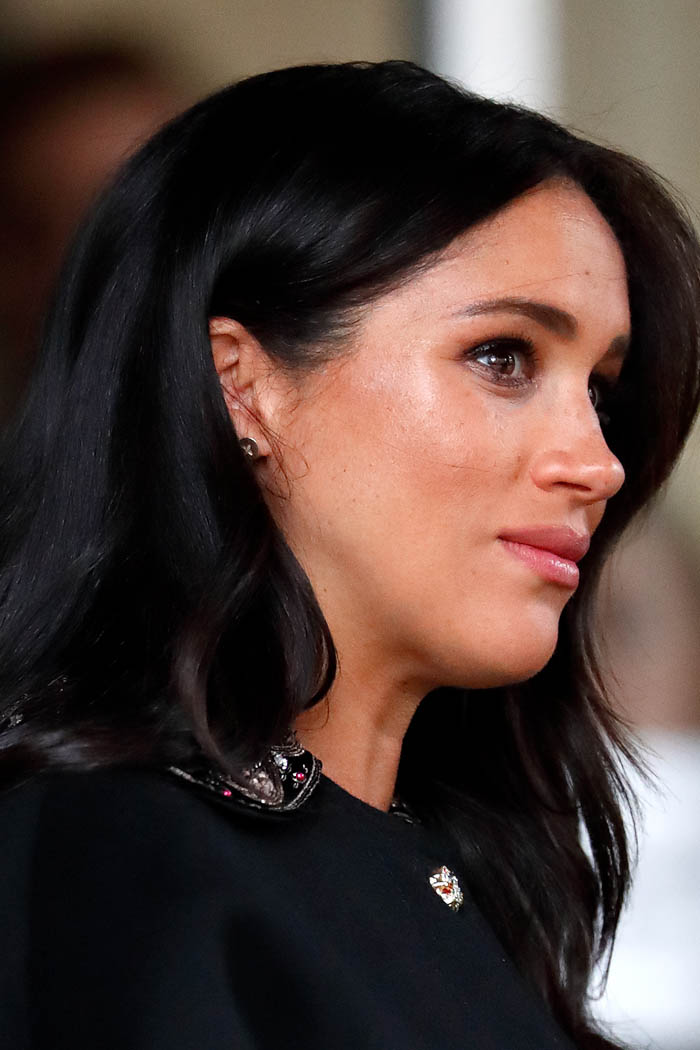 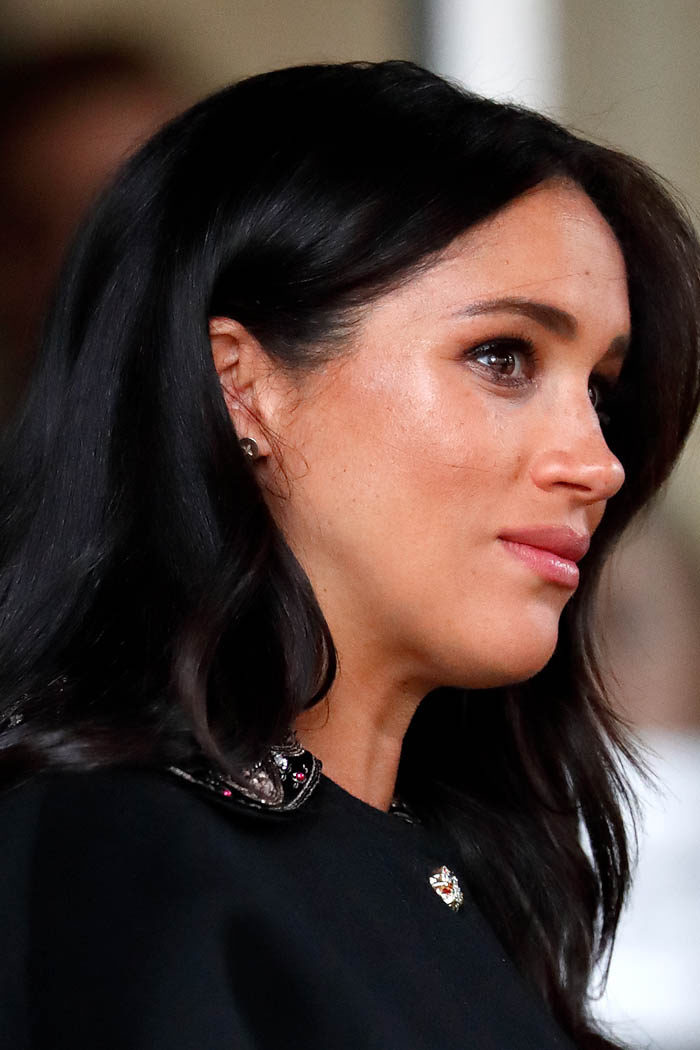 Last month, Meghan Markle reportedly had a major fallout with her long-time best friend Jessica Mulroney after the fashion stylist got involved in a messy racist Instagram drama.

Rumor has it that since the discussion hit the Duchess of Sussex personally, she was very hurt and decided to cut Mulroney in her life and forget about their friendship.

Meanwhile, another source told the Daily Mail that the 38-year-old former “Suits” actress was eager to disassociate herself from the Canadian TV presenter to preserve her dignity.  Now, Mulroney was said to be devastated with the breakdown of their friendship and felt distraught after not receiving an ounce of support from the Duchess. In a recent bombshell report from The Sun, an insider said that the 40-year-old Mulroney felt that she was entirely ditched by Meghan.  “Jessica’s team have made it clear that she feels completely ditched by Meghan and fears she is going to cut her out of her life for good,” the source said.  The insider revealed that Mulroney was particularly devastated that Meghan did not even do something to defend her and stood up for their friendship.

“She’s completely distraught and devastated because Meghan has done nothing to stand up for her publicly. Jessica is terrified she will never work again,” the insider continued. Mulroney also reportedly felt that Meghan has thrown their friendship to protect her image of being alert with social injustice. “Meghan has forsaken her most loyal friend just to look woke,” the source added.

How Could Meghan Rescue Her BFF?

Since the Instagram racist scandal broke last month, Mulroney’s team has been conducting a series of meeting with influential Hollywood players to help salvage her career. They believe that Meghan’s presence would play a big role in her comeback.  “She is losing so much work from brands who loved her connection to Meghan in the past but now feels she has become toxic,” the source revealed. Mulroney’s agents also claimed that a simple shopping trip with Meghan could make a huge difference, but it is unlikely to happen.  “All it would take is for Meghan to go out on a shopping trip with Jessica to show she still has her support. But the clear indication is that there’s not going to be any show of support like that,” the source furthered.

Meghan In Danger For Ditching Mulroney?

Meanwhile, another source suggested that the timing of Meghan and Mulroney’s friendship fallout could also affect the Duchess’ current legal battle against “Mail on Sunday.” Her BFF is said to be the “anonymous friend” who briefed the press about the letter she sent to her father, Thomas Markle.

The insider pointed out that it would be wise for Meghan to keep Mulroney on her side to make sure that she will not betray her in case the court required her to participate in the case.  “Jessica knows all her secrets and everything she’s been through. This is not someone she wants to make an enemy of at this time,” the source explained.