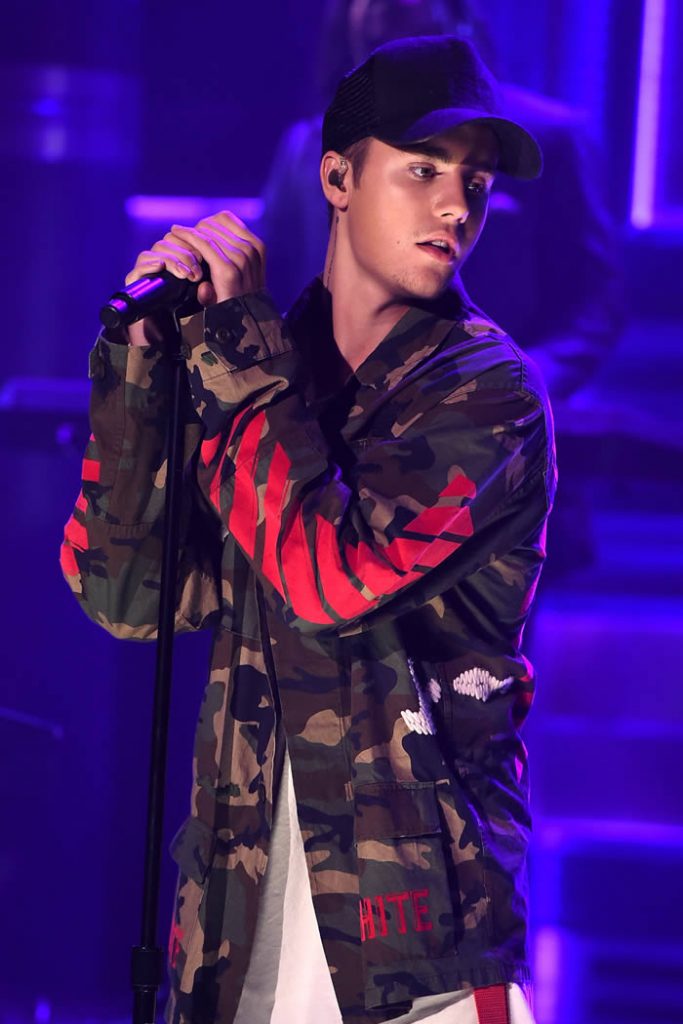 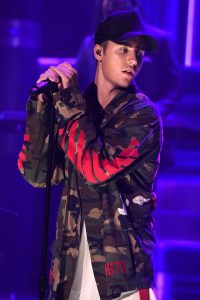 The pop prince politely shut down an invasive question about his former girlfriend during an onstage Q&A at his Purpose World Tour concert in Prague, Czech Republic.

Justin Bieber is not here for personal questions from fans about his ex Selena Gomez. The pop prince politely shut down an invasive question about his former girlfriend during an onstage Q&A at his Purpose World Tour concert in Prague, Czech Republic, on Saturday night (November 12). Justin Bieber’s surprise Gomez-grilling followed two innocuous questions from fans in the audience on whether he’d be making more R&B music (“Of course”), and if he liked Prague (“Yeah, I like Prague”), the singer replied, adding that he hoped to see more of the city.

Then came the Selena Gomez question. Somewhat bizarrely, it was a male fan who crossed the personal boundary line when he asked Bieber, “Are you in contact with Selena?” “Am I contact with Selena?” Justin repeated while the mostly young audience began screaming with excitement. “That’s a very personal question,” the superstar said, adding, “If we could stick to, like, just regular questions not personal questions… awesome.” Understandably, the Grammy winner then asked “You wanna talk about your ex-girlfriend? Let’s talk about your ex-girlfriend.”There was only one more question after that blip, and it’s possible the “Sorry” singer’s enthusiasm to go on with the Q&A’s dipped after the Gomez question. Take a look at the awkward moment on the video below.