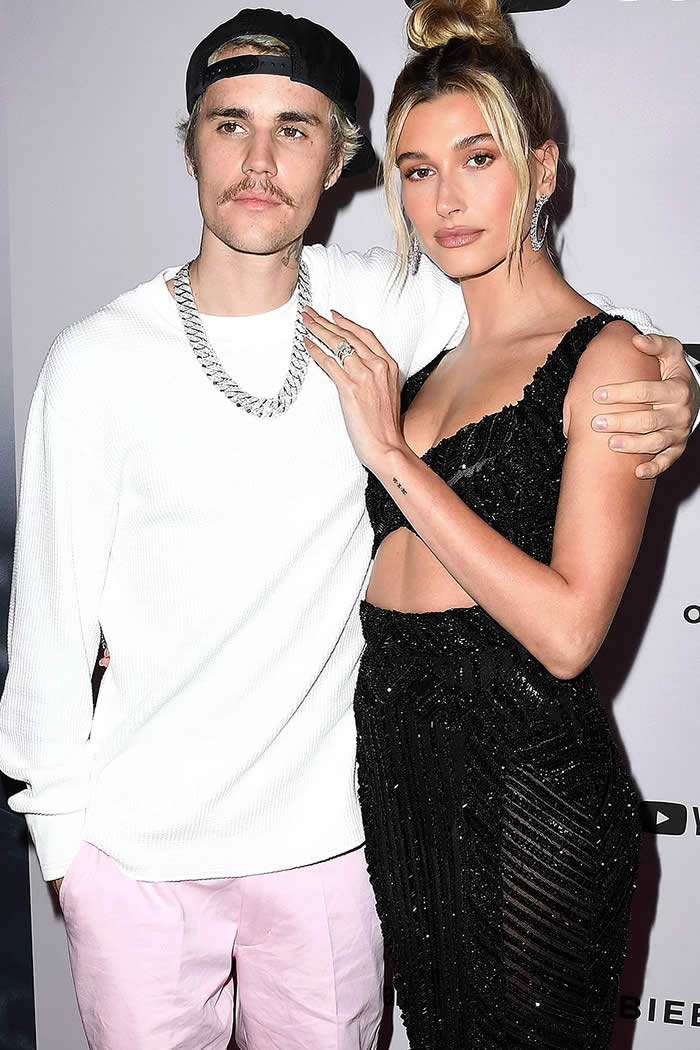 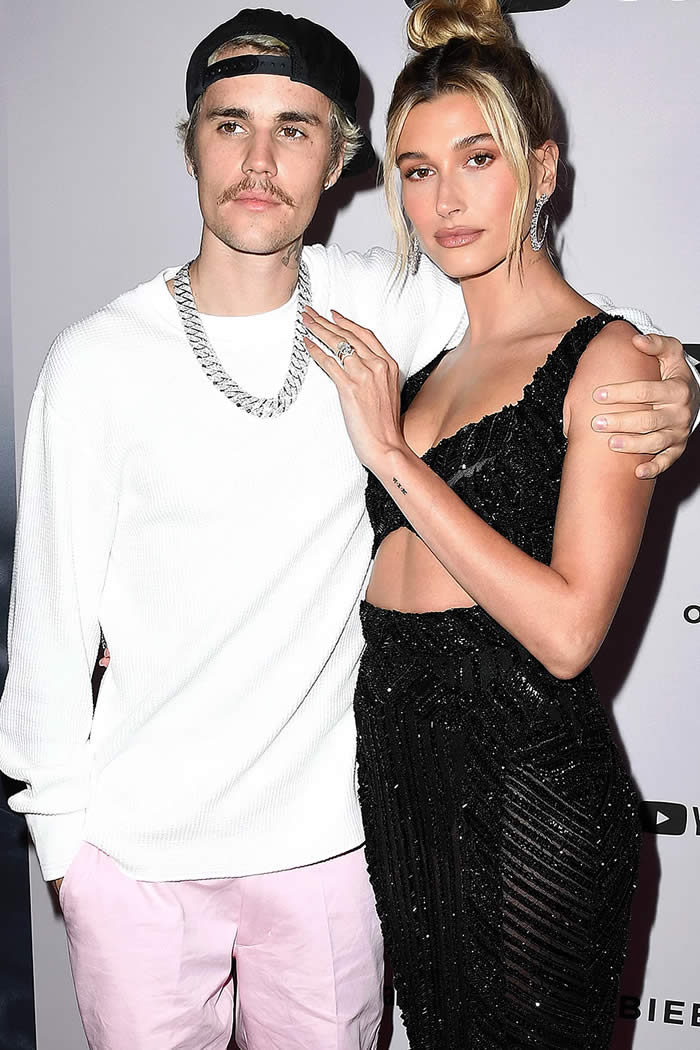 After a fan of Selena Gomez encouraged others to “bombard” her ex-boyfriend Justin Bieber‘s wife, Hailey Bieber (née Baldwin) with messages of “Jelena” and “Selena is better” during an Instagram Live video, the “Lonely” singer took to his Instagram Stories to defend his wife and clap back at the haters.

“Hailey Baldwin is doing a Live, right, where she’s talking about herself and 20 questions with Justin Bieber,” said the hater in a video Justin shared to his Instagram Stories to show how much torment he and his wife are forced to withstand.

“This is the time where they will not be turning off comments. So we need to f–king bombard that s–t with ‘Jelena,’ ‘Selena is better,’ go after her, please, let’s all go after her.”

“I just wanted to share this so people get an idea of what we face on a day to day,” Justin wrote in response. “It is extremely hard to choose the high road when I see people like this try and really gather people to bully the person I love the most in this world.

It is not right.” After asking for prayers, he added, “I could easily let it steal my joy, but the lesson here is she is the one missing out!” For her part, Hailey wrote that she prefers to stay quiet to protect her mental health, but felt she needed to say something because “it has gotten to a level of anger and hate that is shockingly unhealthy and sad. I would never in a million years wish for someone to be treated this way and I will never condone this kind of hateful behavior. I hope she finds love, peace, and happiness in this life.”

Selena herself certainly doesn’t condone the hatred. In fact, she previously seemed to beg her followers to stop harassing the couple. After releasing her song “Look at Her Now,” which many speculate was about Justin, she sent her fans a message about being “kind.”

“I am grateful for the response the song is getting. I’m so grateful. However, I do not stand for women tearing women down and I will never, ever be by that. So, please be kind to everyone,” the 27-year-old said in an Instagram Live on October 23.

“It doesn’t matter what the situation is, if you’re my fans, don’t be rude to anybody, please.” Selena didn’t specify who she was talking about, but Justin and Hailey were getting a lot of heat at the time as well. Hopefully everyone can learn to be kinder this holiday season.