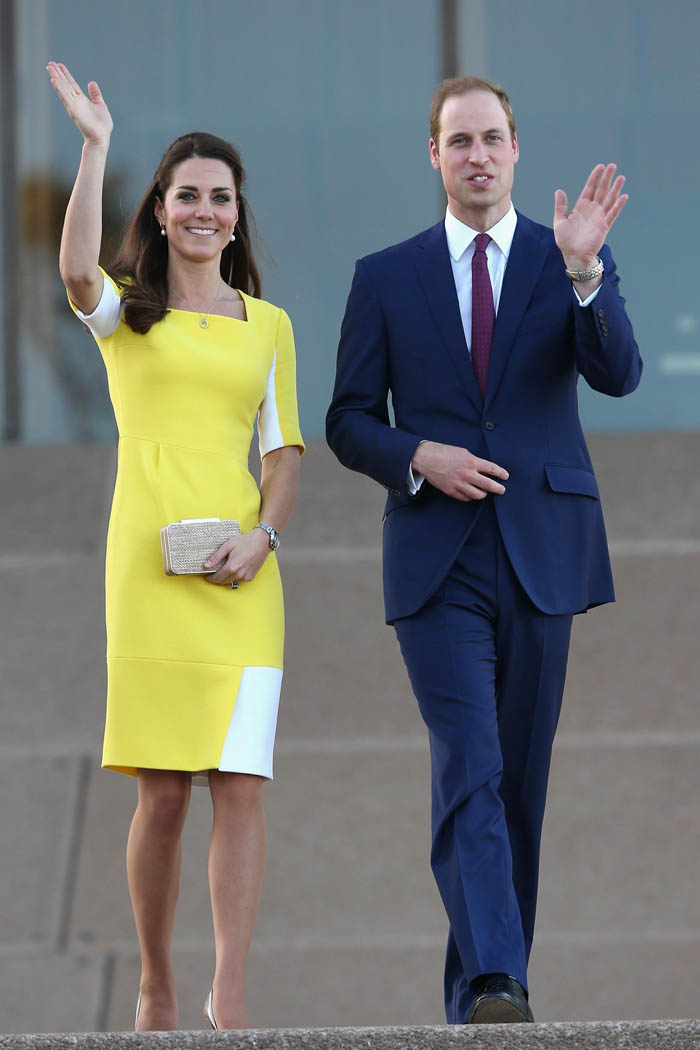 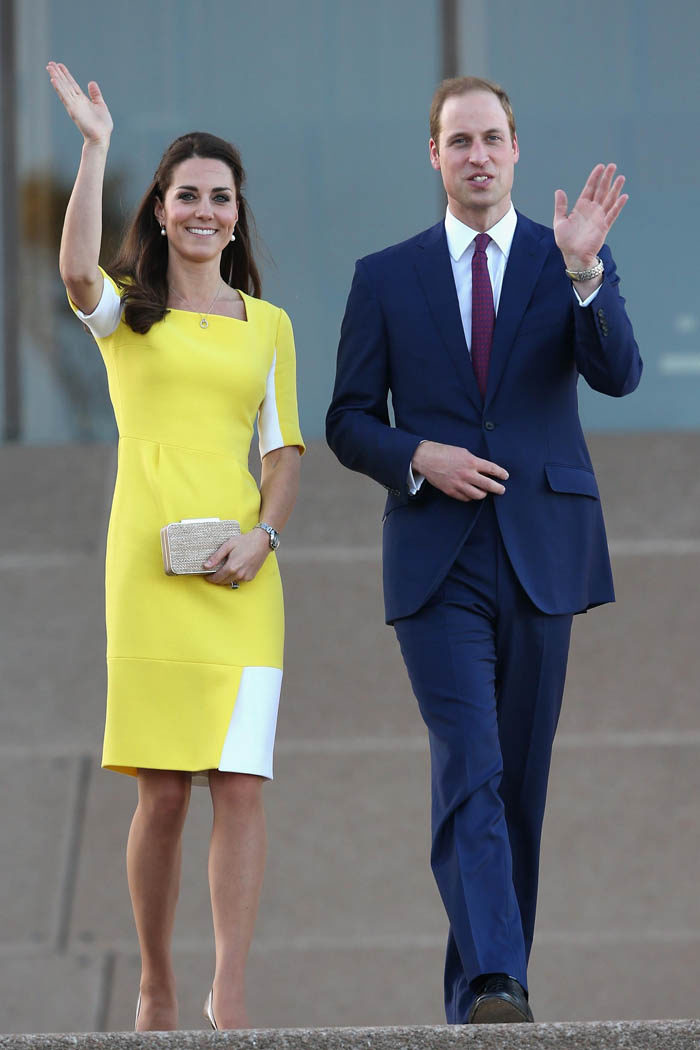 British royal family news reveals that Kate Middleton Duchess of Cambridge and Prince William Duke of Cambridge have lost the services of their communications secretary Christian Jones, an employee who reportedly left to join an £18billion private equity company.

He was with them since April 2019 and is said to have joined private equity group Bridgepoint as a partner. Jones was said to be close with Prince William, also serving as his private secretary since September. He took over for Simon Case.

A source told the Telegraph, “Whereas Simon was credited with making the Duke a statesman – Christian has really helped them to steer them through their public-facing role during the pandemic.”

“He’s helped them to grow in confidence by gently pushing them out of their comfort zone.”

Jones was previously head of news at the Department for Exiting the European Union, and as such he was called a “Brexit spin doctor.”

Despite his departure it is being reported that Jones will continue to be an advisor for the royal couple.

Jones’ LinkedIn shows that he began working for the royals in December 2018 after working with two Government departments. He graduated from Cardiff University and was the Brexit speechwriter for David Davis at the Department for Exiting the European Union from October 2016 to September 2017. Before that he was chief press officer at the Treasury from November 2014 to October 2016 serving under George Osborne and Chancellor Philip Hammond.

He was recruited by Kensington Palace as deputy communications secretary and worked for both the Cambridges and Meghan Markle and Prince Harry.

He was made communications secretary to the Cambridge’s in April 2019, after the Duke and Duchess of Sussex split households from Kate Middleton and Prince William. In his employee with the Cambridge’s he interacted with British and international media.

The two couples were once dubbed the ‘Fab Four’ but that camaraderie was long gone when they were last seen together at the Queen’s Commonwealth Day Service in March.

It was reported that the group barely spoke to each other and it has been alleged that William was upset by Harry’s Megxit decision.

Megxit was scheduled to be reviewed in March but various sources have reported that the review is either off, will be conducted virtually, or that it will take place in person.