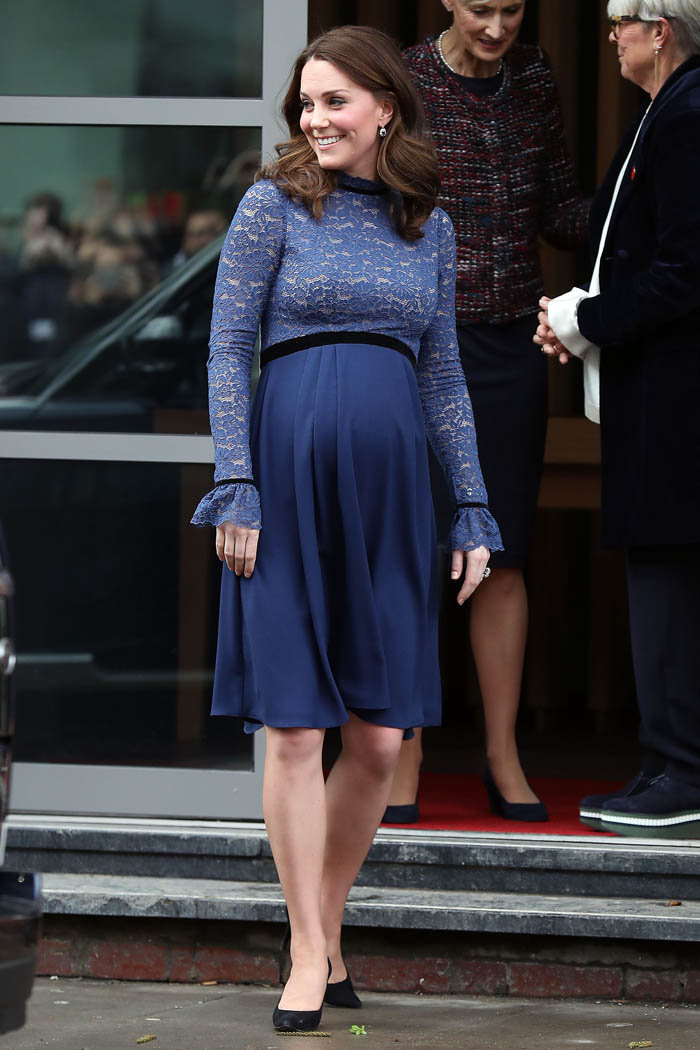 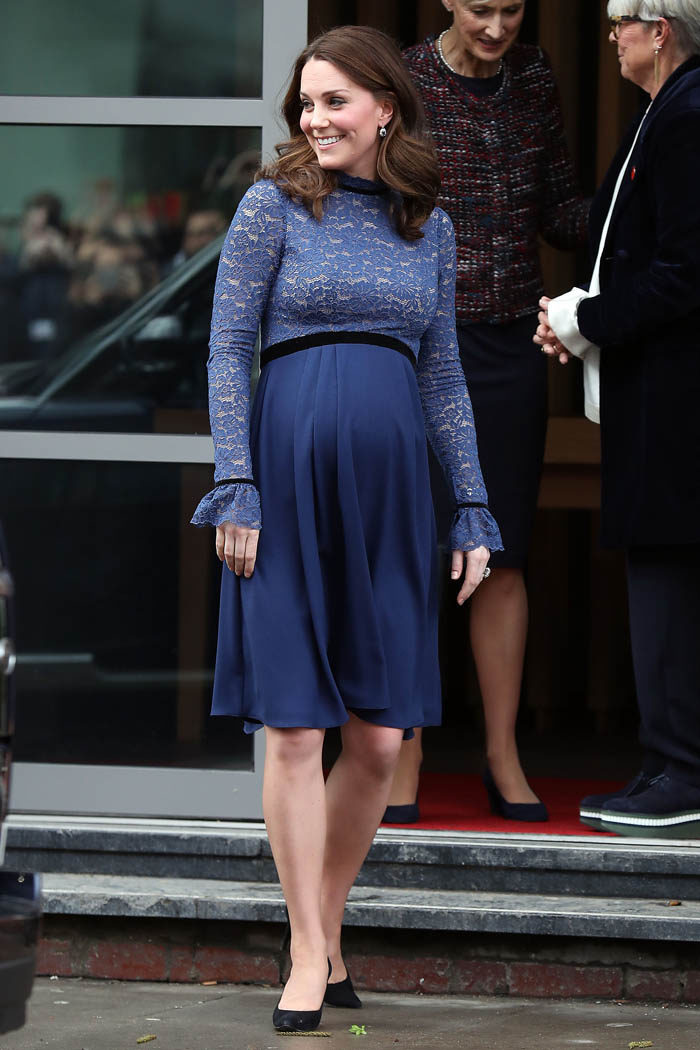 Kate Middleton is one of the most talked about women in the world, making viral news with everything from her fashion statements (hello Kate Middleton effect) to her public appearances.

Over the weekend, the Duchess of Cambridge hit the headlines once more, making her podcast debut on Giovanna Fletcher’s podcast, Happy Mum, Happy Baby.

During the podcast, Kate Middleton opened up on subjects that she has never publicly approached before, from the ‘terrifying’ post-birth photo call on the steps of the Lindo Wing to her experiences with mum guilt.

It was her words about Prince William however that really made news as she explained the difficulties the two of them faced during her pregnancies.

Kate suffered with Hyperemesis Gravidarum, an acute form of morning sickness, during all three of her pregnancies, something that led her to being admitted to hospital.

Explaining the difficulties however, she insisted that her husband Prince William suffered too, with the Duke of Cambridge reportedly left to feel ‘helpless’ at the situation.

‘I got very bad morning sickness, so I’m not the happiest of pregnant people. Lots of people have it far, far worse, but it was definitely a challenge. Not just for me but also for your loved ones around you – and I think that’s the thing – being pregnant and having a newborn baby and things like that, impacts everybody in the family.’

She continued: ‘You know, William didn’t feel he could do much to help and it’s hard for everyone to see you suffering without actually being able to do anything about it.

‘I was really sick,’ she went on. ‘I wasn’t eating the things I should be eating – but yet, the body was still able to take all the goodness from my body and to grow new life, which I think is fascinating.’