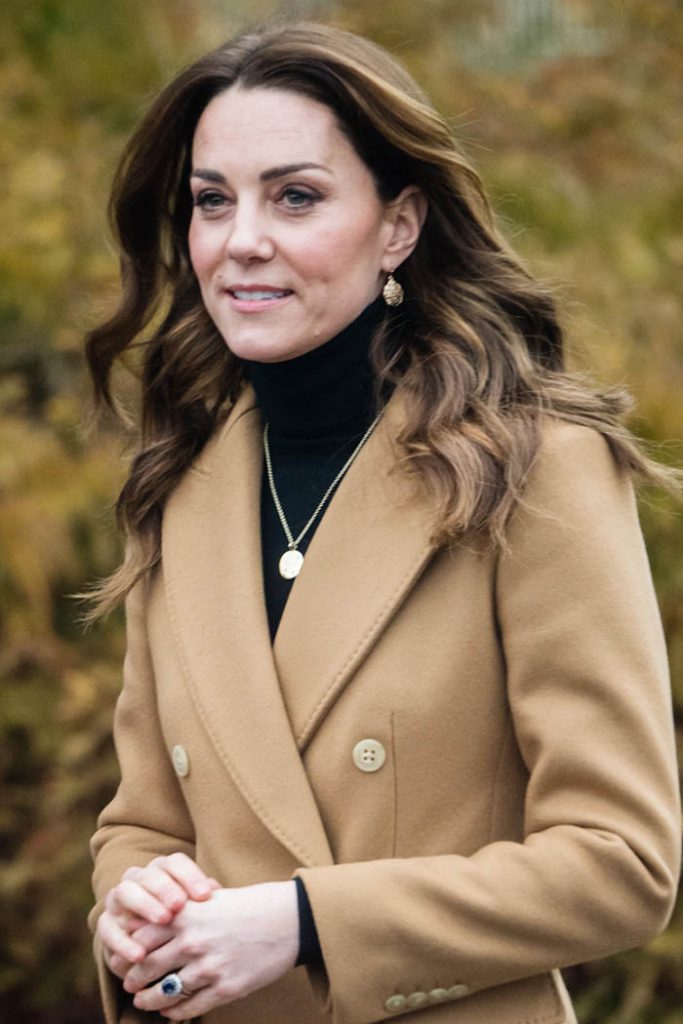 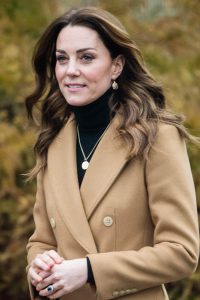 Kate Middleton is usually in front of the camera, but photography is one of the Duchess’ passions.

And she put her hobby to good use this year, to photograph Holocaust survivors. In a series of portraits, Kate pictured people who survived the horrors to mark the 75th anniversary.

The first picture features 84-year-old Steven Frank alongside his granddaughters, Maggie and Trixie Fleet. Steven was sent to Westerbork transit camp then to Theresienstadt.

He and his brothers were three of only 93 children who survived the camp out of the 15,000 children that were sent there.

The other image is of 82-year-old Yvonne Bernstein with her granddaughter Chloe Wright.

Yvonne was a hidden child in France, travelling in the care of her aunt and uncle and frequently changing homes and names to keep out of the hands of the concentration camps.

Speaking about the portraits, Kate said: ‘I wanted to make the portraits deeply personal to Yvonne and Steven – a celebration of family and the life that they have built since they both arrived in Britain in the 1940s.’

‘The families brought items of personal significance with them which are included in the photographs.’

‘It was a true honour to have been asked to participate in this project and I hope in some way Yvonne and Steven’s memories will be kept alive as they pass the baton to the next generation.’

The portraits were taken at Kensington Palace and will be included in an upcoming exhibition by the Holocaust Memorial Day Trust, Jewish News, and the Royal Photographic Society to mark the 75th anniversary of the liberation of Auschwitz-Birkenau.

Kate emphasised the importance of remembering the horrors of the past, which is one of the reasons the exhibition is going live.

As both Yvonne and Steven had ties to the Netherlands, Kate reportedly looked to the work of the Dutch painter Johannes Vermeer for inspiration in her work.