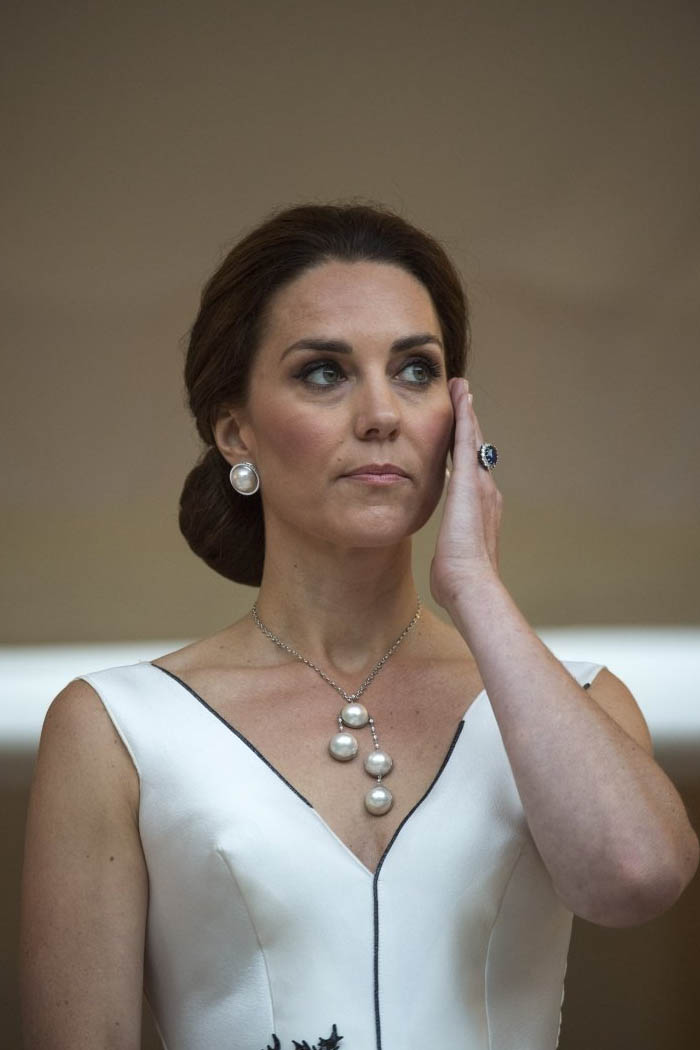 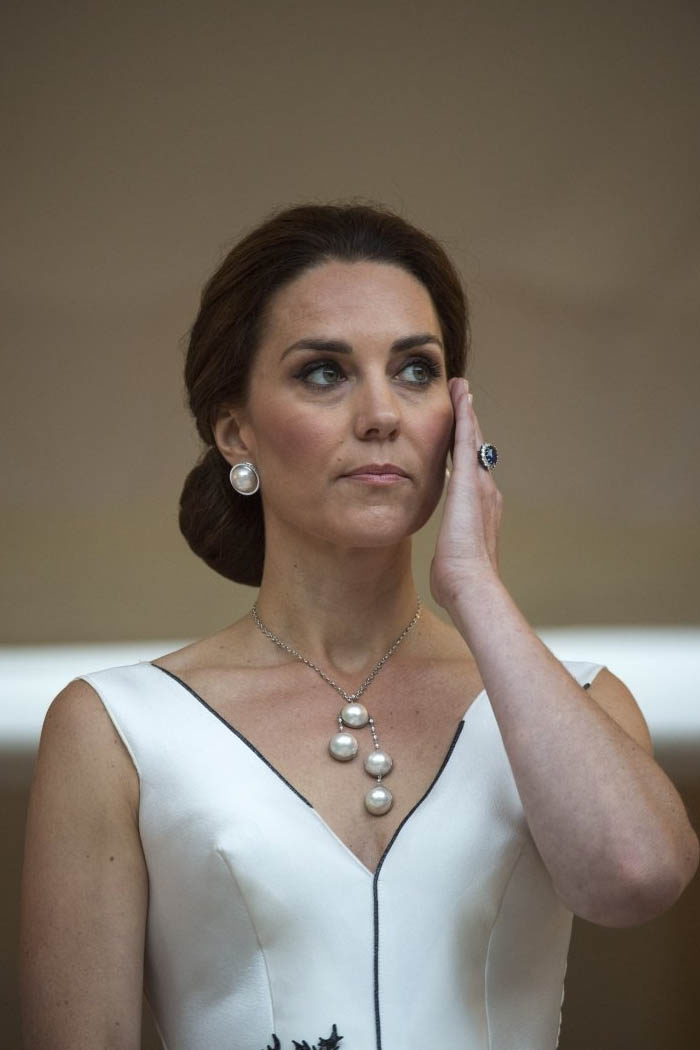 Tell-all interviews are always a spicy offering by gossip magazines, as are rumors about the royal family. One cover story says Kate Middleton is preparing to tell her side of the story in an interview.

Middleton is set to make her “first comments on royal feud” according to a cover story for Life & Style. The Duchess of Cambridge has transformed, thanks to the pandemic, “from tentative and supportive wife to confident and playful Zoom call master.”

With this transformation comes a desire to open up. “Kate’s finally talking and getting her side of the story out there, “ an insider tells the tabloid. Middleton is sick of “[Meghan Markle] always painting her as the bad guy — especially when it’s Meghan’s antics that tore apart the family.”

So far, Middleton has only told friends about her issues, but that could soon change. The insider says, “Friends are trying to convince her to go on TV for a sit-down interview.” Part of her motivation is supposedly revenge because “she’s still angry about being slammed in Finding Freedom,” but what Middleton really wants is to bury the hatchet in the family.

Now that the Netflix deal is in place for the Sussexes, Middleton is ready to put her differences aside “and maybe even collaborate.” Middleton is going to have a busy schedule if all these tell-all rumors were true. OK! reported that Middleton and Prince William would sit down together to “take ownership of” the Sussex situation. The promise of a “tell-all” interview frees the tabloid up to speculate on what someone could talk about or what rumors might be addressed. Big interviews don’t appear out of thin air though, especially for someone as famous as Kate Middleton. If a tell-all was actually happening, it would be heavily advertised with every detail of the chat known ahead of time.

Since this tabloid can’t list proper details, like what interviewer or when or where, we can safely assume it’s not happening. And as we’ve reported time and time again, Meghan Markle and Prince Harry had literally nothing to do with Finding Freedom — it was a totally unsanctioned biography about them without any contributions or insight from the former royals themselves.

It claimed Prince Harry and Meghan Markle are broke, friendless, and arguing in their new mansion. It said Markle was “officially” pregnant and said Middleton and Markle were “mothers at war.” The tabloid constantly presents Middleton as a proper princess and Markle as a devious homewrecker.

This Middleton interview goes from saying Middleton is angry over something totally unrelated to Markle and Prince Harry before swiftly turning her into a peacekeeper of some sorts. The tabloid does not tell her side, or even any side based in reality, as the cover promises, and the whole story can be discarded.