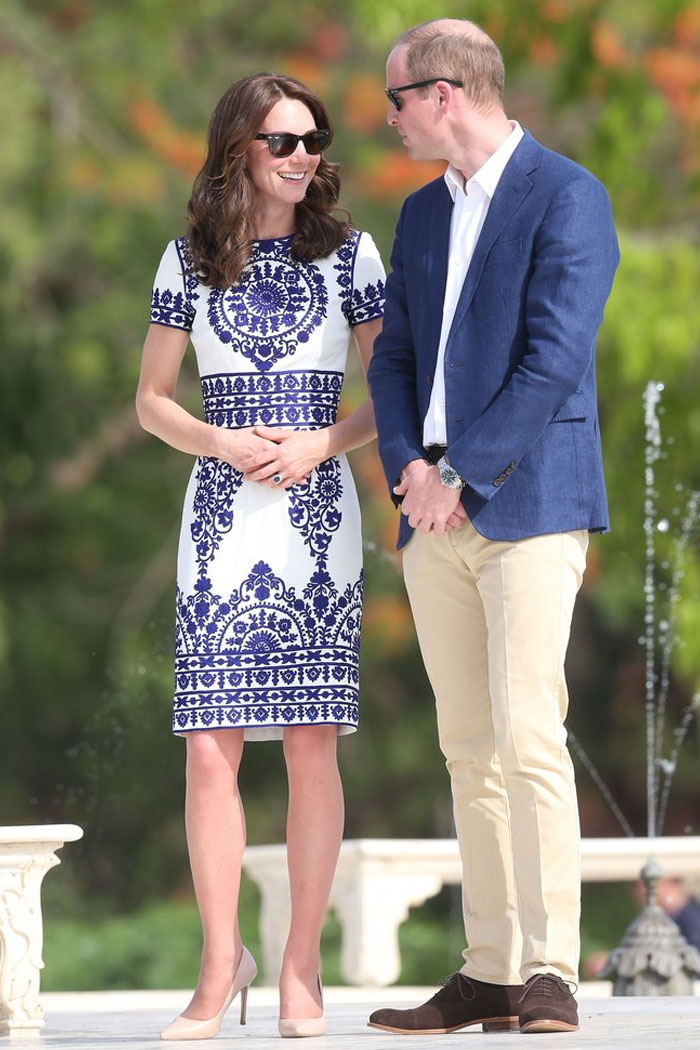 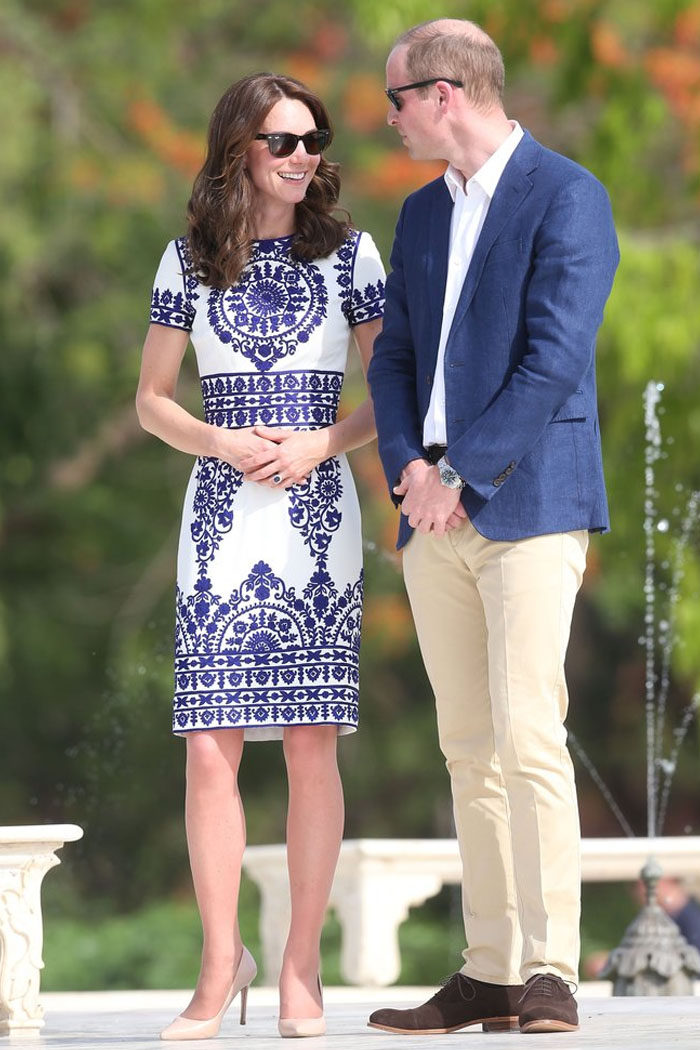 Prince William and Kate Middleton tied the knot in 2011, and will be celebrating their 10th wedding anniversary later this year. Despite the fact that it has been a decade since the couple said ‘I do’ at Westminster Abbey, royal fans are still interested in the details – from how Kate shocked the Queen on her big day, to the way the Duke and Duchess of Cambridge broke royal tradition on their wedding night.

However, it wasn’t always plain sailing for the couple. While they met at St Andrews University in 2001 and started dating after two years of friendship, they decided to split in 2007.

William explained during their engagement video years later: ‘We were both very young… we were sort of both finding ourselves as such and being different characters and stuff, it was very much trying to find our own way and we were growing up.’

But in 2008, they reunited. William proposed to Kate during a holiday in Kenya two years later, and although he has spoken about his decision to wait before popping the question, when he did the couple decided to keep their happy news a secret for a few weeks before telling friends and family. While the Duke and Duchess enjoyed some time together before sharing their engagement with loved ones – and the rest of the world – it seems that Kate had one heartbreaking ‘regret’, according to the Mirror.

They got engaged on 20th October 2010 and planned to make it official on November 3rd. But Kate was left heartbroken when her grandad Peter, her only surviving grandparent, passed away the day before, and she was unable to share the news with him.

Royal expert Katie Nicholl writes in her book, Kate: Our Future Queen, that the Prince accompanied Kate to the funeral.

She says: ‘Kate was deeply saddened not to have had the chance to tell her grandfather that she was engaged to William. ‘She knew he would have been delighted for her.’

The announcement was then made on November 16th 2010, just after William and Kate told those closest to them, but the Queen was already aware of their engagement as the Prince was required to seek her approval under the Royal Marriages Act 1772, and the monarch was to sign a notice of approval.