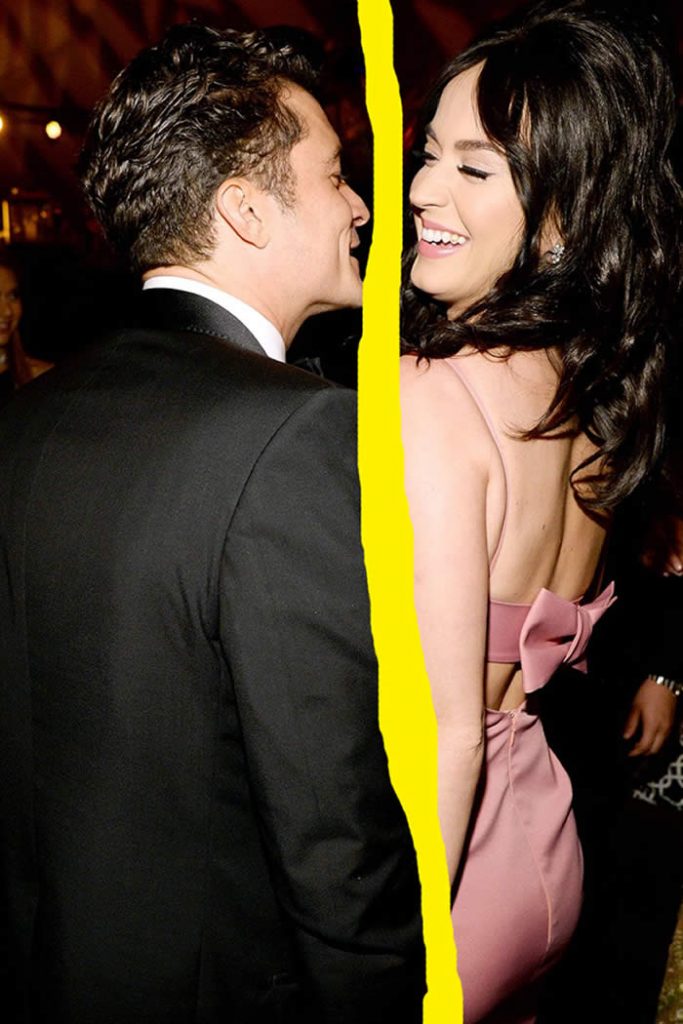 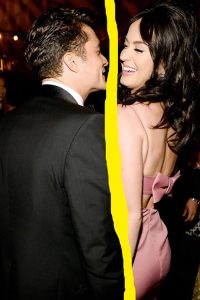 A source told the magazine: â€œNot long after Halloween, Orlando confessed to pals that heâ€™d decided to end their relationship.

KATY Perry and Orlando Bloom have reportedly split. The pop princess and the Lord of the Rings actor have decided to go separate ways according to a report by In Touch Weekly. A source told the magazine: “Not long after Halloween, Orlando confessed to pals that he’d decided to end their relationship. “He claimed that he’s just not ready to get married and have babies.” Bloom was previously married to supermodel Miranda Kerr and they share a son, Flynn, whereas Perry was married to British comedian Russell Brand. However, the magazine claims a source close to Perry insisted she was the one to end the relationship because the pair grew apart after 10 months together. “She said they were on different life paths and as much as she likes him, it’s time to move on,” the insider said.

The Sun Online has contacted reps for both stars. The couple had enjoyed a high profile relationship that saw them jet around the world together. Back in September they hit the headlines after Bloom was pictured completely naked paddle boarding with Perry in Sardinia. The pictures quickly went viral and sparked intense interest in the pair’s relationship. More recently the pair appeared fully dressed at a number of parties. They famously dressed up as then Presidential candidates Hillary Clinton and Donald Trump for Halloween. But now it appears the party is over for both of them.