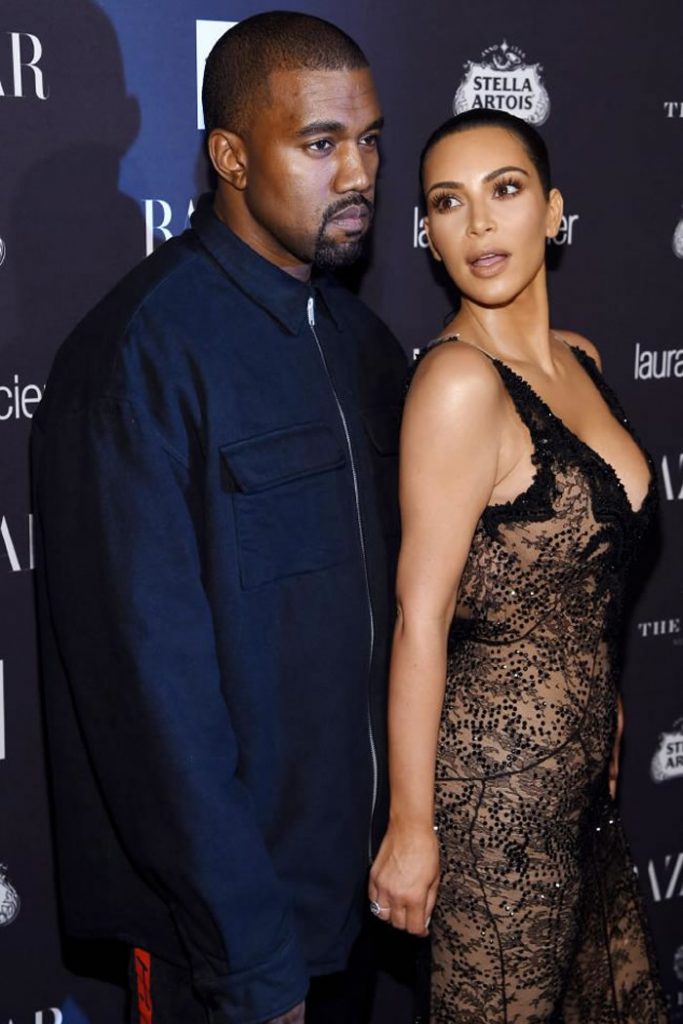 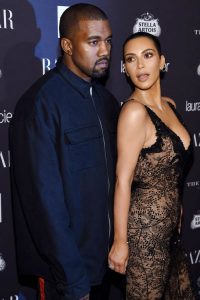 Kanye will be in the hospital for Thanksgiving and isnâ€™t leaving,â€ the insider tells Us, adding that his wife â€œhas barely left his side.â€ â€œKim has been very concerned and supportive,â€

Kanye West will remain in the hospital over the Thanksgiving holiday, a source exclusively tells Us Weekly, and Kim Kardashian will be right there with him. Kanye will be in the hospital for Thanksgiving and isn’t leaving,” the insider tells Us, adding that his wife “has barely left his side.” “Kim has been very concerned and supportive,” the source adds.

“Seeing Kanye like this is scary for her.” The reality star was scheduled to make her first public appearance since her robbery at the Angel Ball in New York on Monday, but dropped everything and returned to Los Angeles after learning of her husband’s condition. As previously reported, West, 39, was admitted to UCLA Medical Center on Monday, November 21, after authorities were called to his trainer Harley Pasternak’s home after the rapper began behaving erratically. Although the 911 call from the incident referred to West’s condition as a “psychiatric emergency,” the source confirms to Us that West is not under a 5150 hold, which is used to involuntarily admit patients to hospitals for mental illness.

Kanye West’s hospitalization, which insiders said was for exhaustion and extreme stress, came shortly after his team announced the cancellation of the remainder of his Saint Pablo tour. Another source told Us that Kardashian who is still recovering from her terrifying armed robbery on October 3 – is “very worried” about the Waves rapper’s condition. Yet another source told Us that West had particularly been on edge following his wife’s scary Paris encounter. “[Kanye] took on a lot and the Paris incident sort of split up the family because he hasn’t been able to spend hardly any time with Kim.”

Katy Perry and Orlando Bloom 'have SPLIT after 10 month relationship'