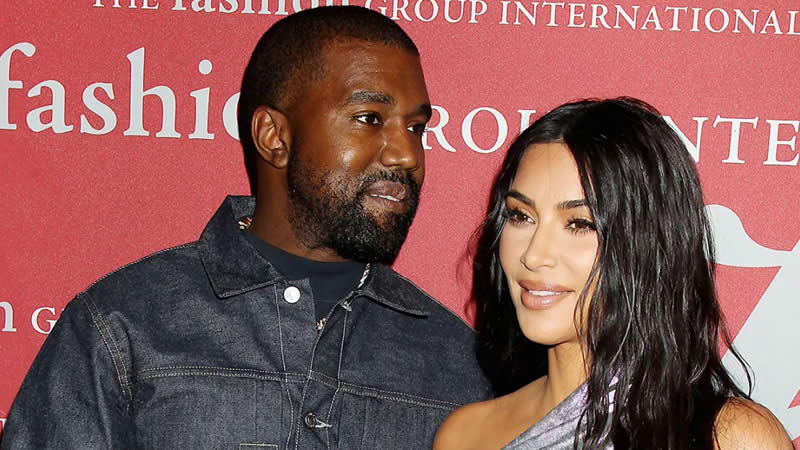 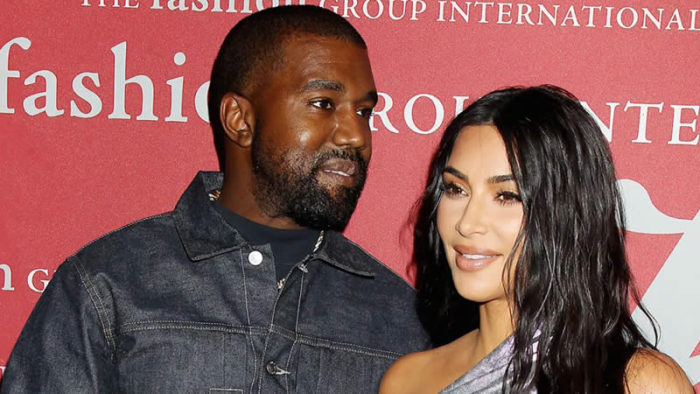 Kim Kardashian made a surprise appearance at Kanye West’s new album Donda’s listening event. The Keeping Up With the Kardashians star flew to Atlanta on Thursday along with their four kids to show her presence and support at the album listening event.

West premiered his 10th studio album in a sold-out gathering at the Mercedes Benz Stadium. Kim was also accompanied by sister Khloe Kardashian who took to Instagram to share stories from the event.

Kim turned up in a red jumpsuit for the event which seemed to be the theme given that Kanye himself turned up at the event in a complete red look as he stood at the center of the arena while kicking off the evening.

According to E! Kim and Kanye also had a conversation before the album premiere as she spoke to her about a song that spoke about their marriage.

According to an E! insider, “He was respectful and gave her the heads up.” The rapper “did not want to blindside” Kim revealed the source.

Kim’s appearance at the event is their second public appearance together since they filed for divorce back in February. Recently, the duo was seen enjoying a family vacation with their kids in San Francisco where they enjoyed a museum tour together.

While co-parenting their kids, Kim and Kanye are “easing into a friendship” revealed the E! source.

The duo called it quits after nearly six years of marriage. According to an insider, despite parting ways, the duo will remain friendly with each other and Kim seems to be particularly relieved about it.

A source informed E!, “Now that they have had space, Kim feels relieved that they can be cordial and spend time together for the sake of the kids.