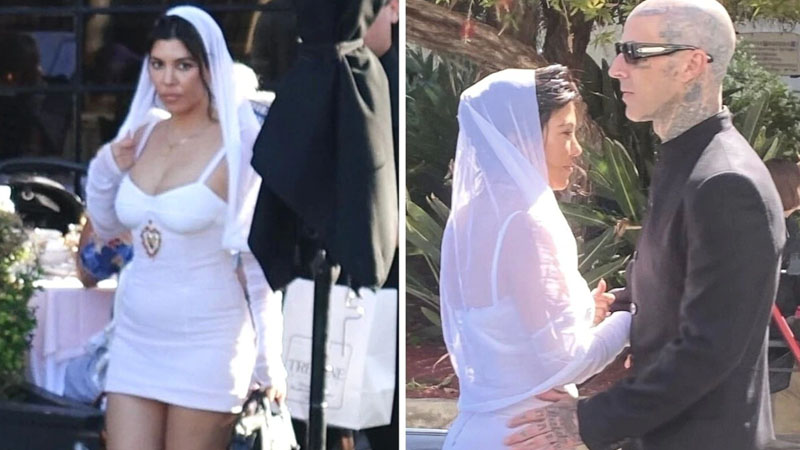 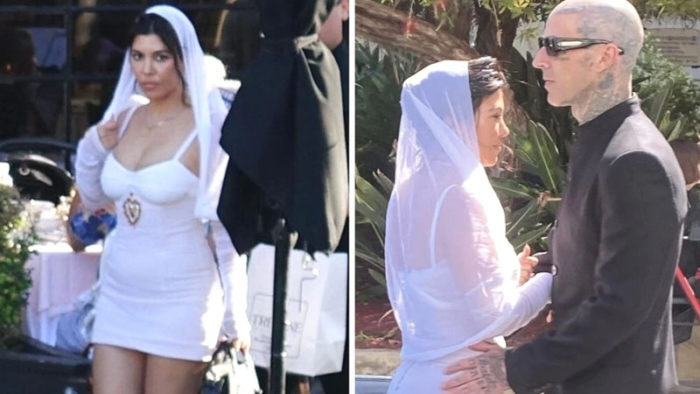 Kardashian fans are demanding Kourtney Kardashian and Travis Barker to ‘be over’ their series of wedding ceremonies as the couple reportedly plans to hold a fourth nuptial event in Los Angeles.

The couple recently walked down the aisle at a star-studded event in Italy which came after their legal marriage was held at a courthouse in Santa Barbara.

The Kardashians star and the drummer also had a fake wedding in Las Vegas last month.

However, an insider has claimed that the nuptial ceremonies have not come to end just yet as there will be another event soon.

Reacting to the reports, fans took the charge to slam the lovebirds on Reddit.

One post read, “I’m just so ready to be over it. At this rate the whole second season ‘of The Kardashians] is going to be entirely about their 4 weddings. They are absolutely dehydrated.”

“At this point (actually, well before) this Kravis wedding crap is becoming indulgent even for celebs who are already indulged to the max,” another fan wrote while adding, “I won’t give any further weddings the time of day. Maybe if we don’t react, they’ll stop. Like we do with kids.”

“I read somewhere they were having a large reception in California. This wedding MUST END!” expressed another fan.

Whoopi Goldberg Slams ‘RHOSLC’ Star Jen Shah Following Her Guilty Plea: “When It Comes To Older People, I Am Not As Forgiving”