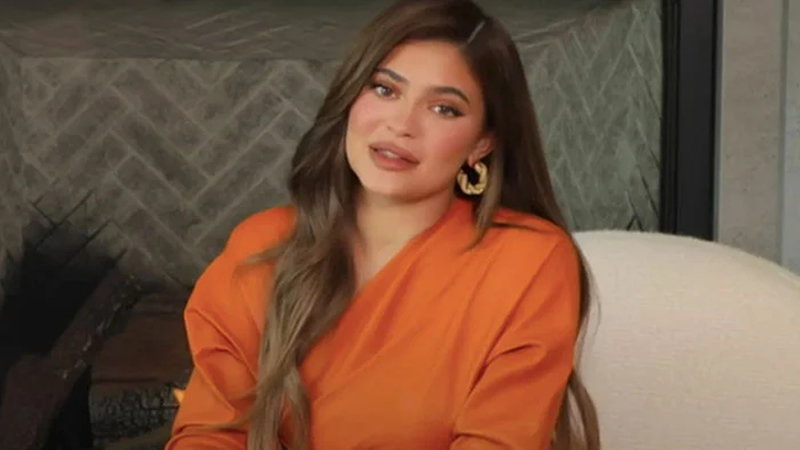 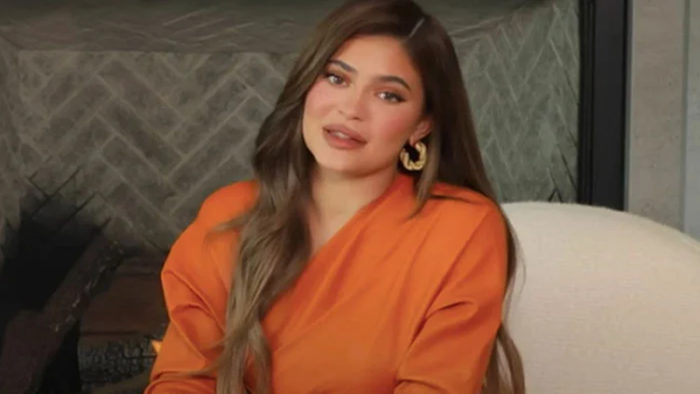 After giving everyone a glimpse of the nursery she’s building for her little one, Kylie recently shared a new photo of herself that captured the shadow of her growing baby bump in a click.

Kylie’s new photo shows a silhouette of her body as poses with her hand running through her hair. The shadow captures her baby bump and hinting at the same, Jenner captioned the photo as, “growing” and added a white heart emoji along with it. This isn’t the first time Kylie is flaunting her baby bump, previously she also shared a selfie video of herself where she was seen sweetly caressing it.

Kylie has also been flaunting her unique maternity fashion on Instagram. Not long ago, she posted a photo of herself wearing a red skin-tight bodysuit. Fans are now excited to see how Kylie is going to dress up for the upcoming Halloween celebrations soon considering she always makes the headlines with her quirky looks.

In another one of Jenner’s posts from the past month, she was seen sporting a black outfit as she clicked a mirror selfie and wrote, “I really popped these last few weeks.”

Kylie and Travis announced their second pregnancy on September 8. The duo is already parents to their 3-year-old daughter Stormi Webster. In the pregnancy reveal video, Stormi who is all set to become a big sis was seen adorably kissing Kylie’s baby bump.