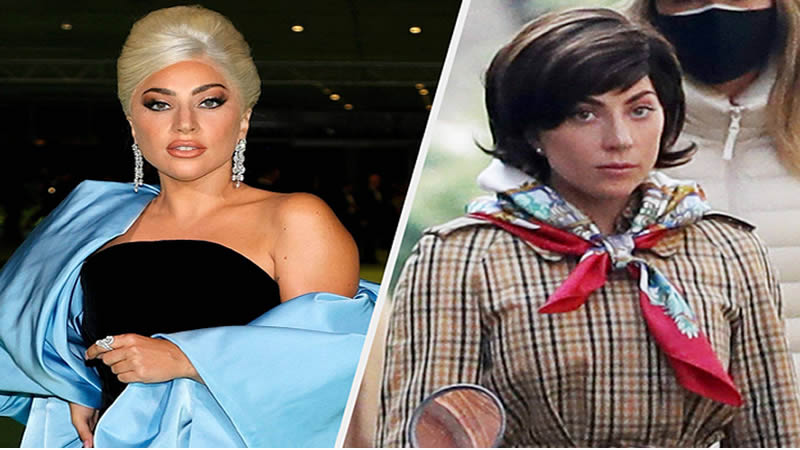 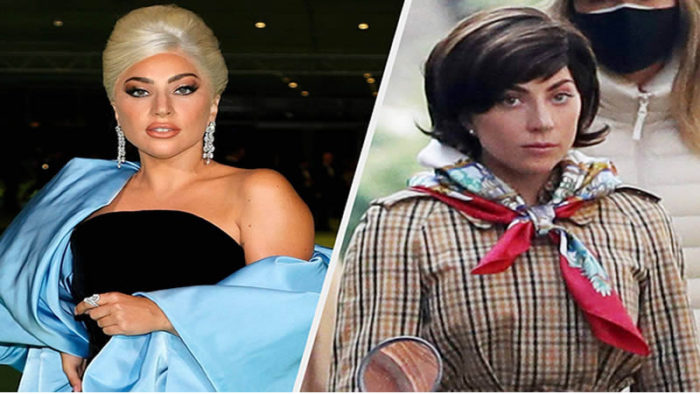 Lady Gaga left everyone impressed with her transformation into Patrizia Reggiani for Ridley Scott’s upcoming film, House of Gucci.

While fans have been excited to see her take on the role, Patrizia Reggiani recently criticized Gaga for not meeting her in person before taking on the task of playing her onscreen, and in an interview with British Vogue, the Rain On Me singer has responded to the same.

Lady Gaga opened up about her process of playing Reggiani and revealed that she stayed in character for over nine months while shooting the film and that included her speaking in the accent on and offscreen.

The singer stated that it also left her with “some psychological difficulty” considering she was speaking and living as Reggiani on set as well as during her hotel stay.

Responding to Patrizia’s criticism of her, Gaga informed British Vogue how she wanted nothing to cloud her judgment of Reggiani and said, “I only felt that I could truly do this story justice if I approached it with the eye of a curious woman who was interested in possessing a journalistic spirit so that I could read between the lines of what was happening in the film’s scenes. Meaning that nobody was going to tell me who Patrizia Gucci was. Not even Patrizia Gucci.”

Gaga stars alongside Adam Driver, Jared Leto, Al Pacino and more in the upcoming Ridley Scott film. After her first-ever Oscar for Best Original Song in her widely appreciated film A Star Is Born with Bradley Cooper, Lady Gaga’s performance in House Of Gucci seems to be further making a statement about her superior acting abilities according to fans.

Why Didn’t Hailey Baldwin Dump Justin Bieber And ‘Give Up’ On Marriage?

Daniel Fletcher Designs Beanie With Sheep Inc. for a Good Cause