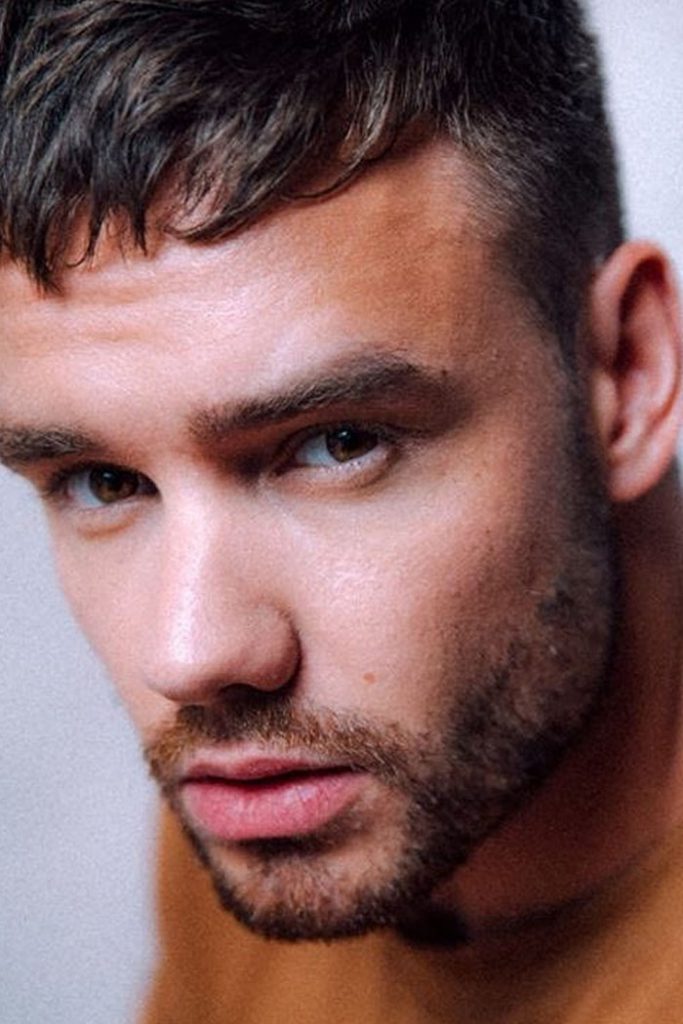 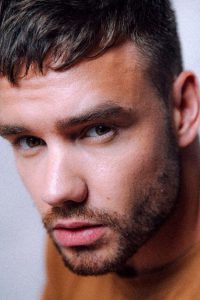 One Direction star Liam Payne tasted success at a young age. He thinks fame is like having a weird midlife crisis.
by DC Content Team
0

During an interview, the 26-year-old opened up about his mental health, fame, his relationship with Cheryl and their two-year-old son Bear, and his time in One Direction, reports dailymail.co.uk. When asked about his “darker” moments, Liam said: “Fame is like having a weird midlife crisis. I am lucky to be here still.”

Asked to elaborate, Liam was reluctant at first. “I can’t go too deep into it, I haven’t made my peace with it…” he said. But eventually, he spoke about it more. “There’s times where that level of loneliness and people getting into you every day every so often… that’s almost nearly killed me a couple of times. “I’ve been in a bad place… it’s been on the menu a couple of times in my life. Luckily I had great people around me. When things start to pile up on you it can get you, and you can only control you. You have to get on with it. “You think there’ll be another hurdle in a couple of months, you just need to get on with it. It’s always turned out alright, even in the darkest situations.”

He was also asked about his relationship with singer Cheryl – which ended last year. “It’s not the most normal situation. My life is abnormal, so what is normal? We genuinely get on, there are so many parallels we share in life,” he said.

Happy 4 years made in the am honestly one of my fave albums we made … also 4 years in and I finally learned how to look towards the camera not away from it ??‍♂️ (read next part in Ryan Reynolds voiceover) ahhh you keep doing you mini Liam with your lil hat… I wonder what your thinking… did you spot food… ermmm Lil daydream maybe… or MAYBE!! it’s out of protest because you got the floor space not a comfy one on the couch and now your ass is hurting? who knows ??‍♂️?

Angelina Jolie BLAMES Brad Pitt for causing an upheaval in their children's lives? Deets Inside