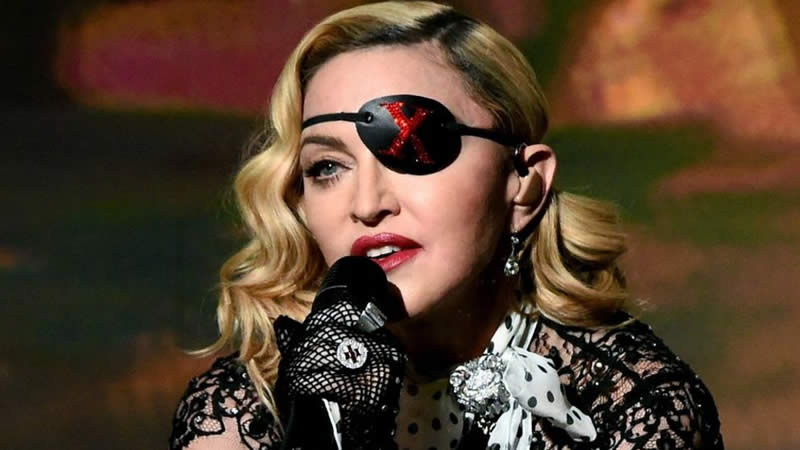 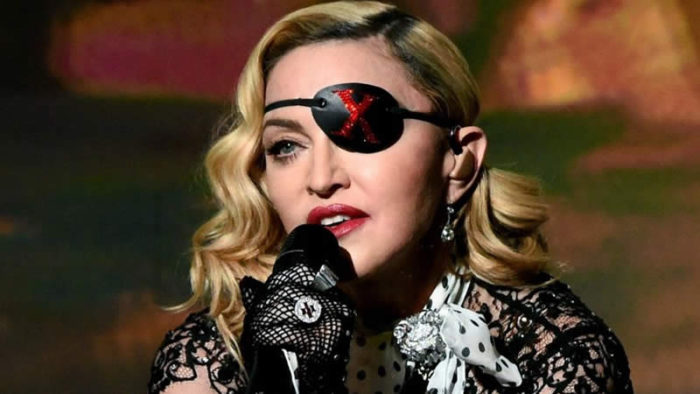 Despite launching a clothing line for Macy’s at age 13 and more recently appearing in select fashion campaigns, ‘Lola’ as she is known, has kept a relatively low-profile considering her mother is Madonna.

In a new interview, Madonna’s eldest daughter, Lourdes Leon, opened up about her dating life. The model discusses her short-lived romance with Timothée Chalamet, whom she met while attending Fiorello H. LaGuardia High School of Music & Art and Performing Arts in Manhattan.

“I respect him a lot, we were a little item. My first boyfriend … or anything,” Leon, 24, said in an interview with Vanity Fair published Wednesday, April 21.

The rising model and former ballerina also revealed that Madonna was a bit of a stage mom and “really went hard for [ballet] once she saw there was potential.”

Once there, she began “10-hour studio days,” telling the publication, “You think that your body is not capable of something until you just have to do it.”

She didn’t say much else about her famous mother, other than reflect on some of the wilder birthday gifts she’s seen the Queen of Pop receive over the years. “She’s expecting something nice that she’ll actually use and she gets a leather horse condom and a bong shaped like a c—k and balls,” said Lourdes. “She doesn’t even smoke weed.”

Leon also opened up about an “emotional” trip she had to her father’s homeland of Cuba back in 2016. “I look like my grandmother, and my family members were all freaking out, grabbing my face,” she said of the trip — adding, “That diaspora engine yanks you back” and she can’t wait to return.

She also expressed her love of the “Housewives” shows on Bravo — “I don’t think it’s horrible for women to have this show. Even when they’re screaming, I love it and it’s soothing to my brain” — said she’s looking forward to getting a driver’s license and explained that “prayer is something that is really helpful to me.” She added that she loves “religion and religious people.”

Leon, 24, and Chalamet, 25, first sparked romance rumors in 2013. During a chat with Andy Cohen on SiriusXM in November 2017, Chalamet recalled “a really fun night” with Leon.

“I usually don’t talk about this stuff,” he said, blushing, and alluding to the fact that they’re still friends. “She hasn’t seen [Call Me by Your Name] yet, but she’s excited to.”

“She keeps teasing me about it,” he continued. “The movie itself she’s very excited about, and the reception it’s been getting is only a great thing, it’s like the public appearance stuff around it, some of the late-night things I’ve done. I’ll get made fun of.”