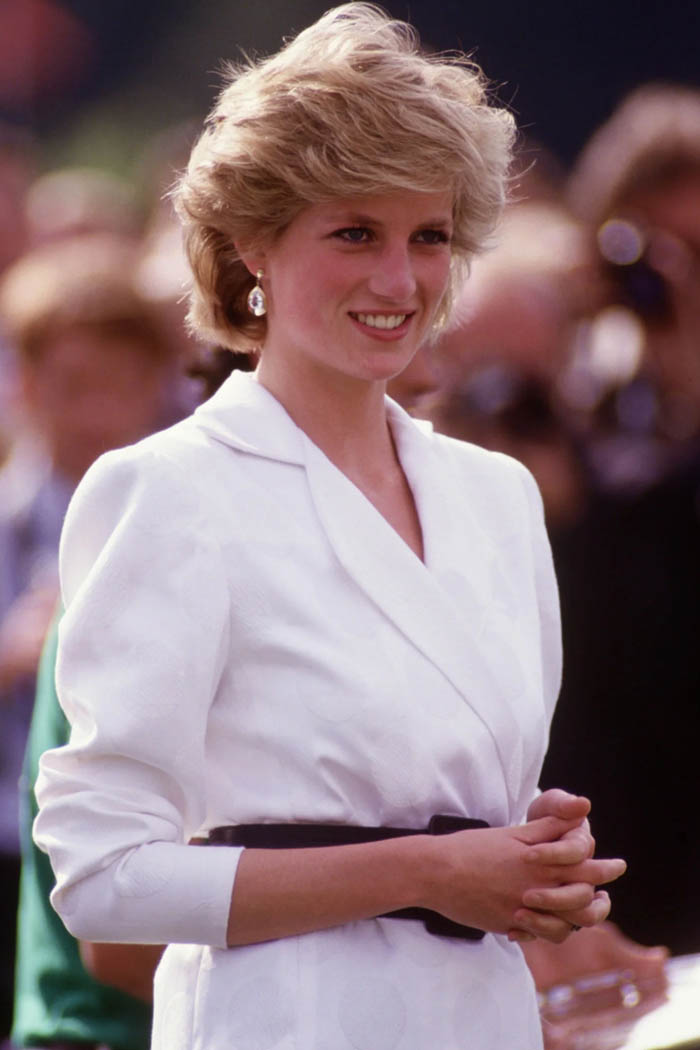 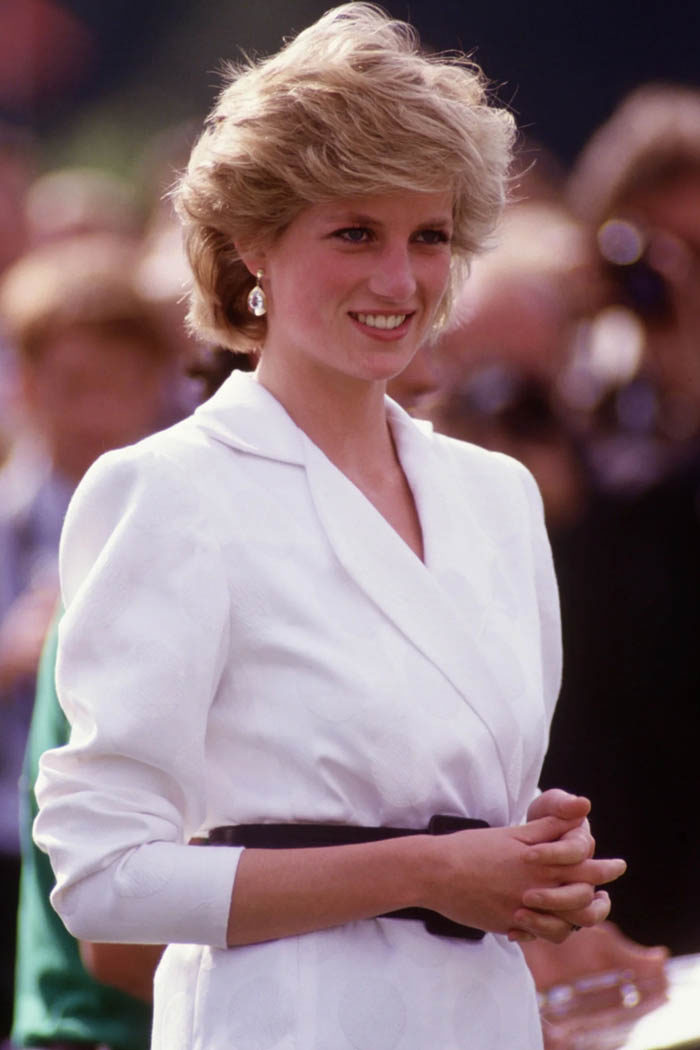 MEGHAN MARKLE and Princess Diana have both been accused of overshadowing their spouses after joining the Royal Family.

The Duke and Duchess of Sussexes have attracted a huge amount of attention since they announced their engagement in 2017. The late Princess of Wales was beloved my many royal fans during her marriage to the Duke’s father Prince Charles.

The streaming platform released the controversial fourth season of the show which portrays the relationship between Prince Charles and Princess Diana.

Royal experts commented on how the resurgence of attention towards the Princess of Wales has “overshadowed” Prince Charles.During a trip to Germany last year in November, when season 4 of The Crown was released, the Prince of Wales faced a backlash from some royal fans.

Omid Scobie, co-author of explosive royal biography ‘Finding Freedom’, said on the podcast Heirpod: “I felt for Prince Charles and Camilla this week because of course they travelled to Berlin for the National Day of Mourning.”

He added: “It was the first time that members of the Royal Family have truly gone overseas in this era of Covid and should have been a significant moment in Charles and Camilla’s work this year, but of course it was completely overshadowed by this new season of The Crown.

“And this is a couple who are often overshadowed by bigger royal stories happening elsewhere.”

During season 4 of The Crown, it is suggested that Prince Charles was bitter over Diana taking centre stage when they travelled or did royal engagements together.

Although The Crown is a fictionalised version of the royal events, many elements do draw from real moments.

According to the 2017 Channel 4 documentary ‘The Royal House of Windsor’, Prince Charles felt overshadowed by Diana which was a reason he liked Camilla as she “was happy to remain in the shadows”.

Historian Dr Piers Brendon told the documentary: “Charles realised rapidly that [Diana] was doing this to upstage him and he resented it, having always himself in the past occupied the limelight.”

Meghan and Harry have also received accusations by royal experts that the Duchess of Sussex is overshadowing the Duke.

However, Prince Harry is believed to “accept” Meghan taking the limelight according to a royal commentator.

Writing in the Telegraph earlier this month, Angela Levin said Prince Harry “seems to accept being second to Meghan”.

She wrote: “He was understandably thrilled when Meghan lovingly said to him during their engagement interview that ‘it is time to work as a team with you’.

“But are they an equal team of two? Of course, he would not be the first man to be besotted with a beautiful woman with a different agenda that he then meekly adopts as his own.

“While he balked at being ‘the spare’ to Prince William, he seems to accept being second to Meghan.”

The Duke and Duchess of Sussex shocked the nation when they chose to step down as senior members of the Royal Family last year.

In March the couple relocated to the US with their baby son Archie but royal experts are anticipating their return to the UK this year.

She told Entertainment Tonight: “The much-awaited statue tribute to Princess Diana will be unveiled in Kensington Palace Gardens on what would have been her 60th birthday. And it is Harry’s intention, and Meghan’s also, to be here in the UK for that opening.

“It may possibly be the first time we see the brothers together, but I think that we will probably see them together in the spring around the Queen and Duke of Edinburgh’s birthday celebrations. Covid travel plans permitting.”