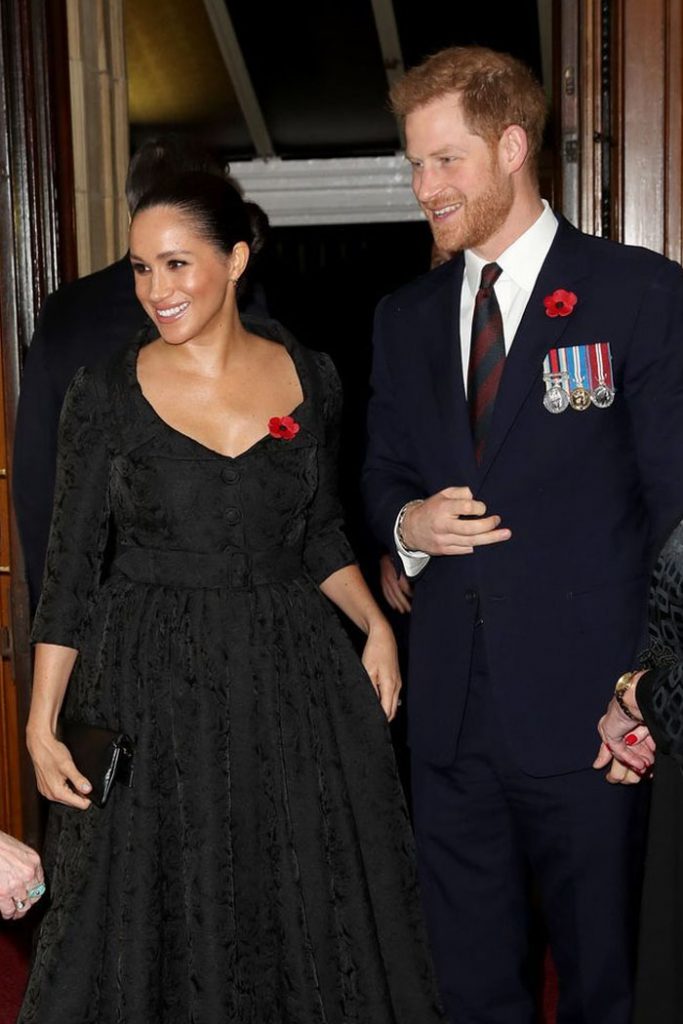 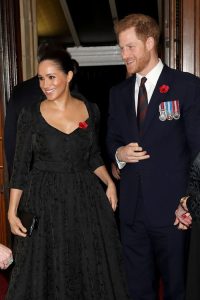 While it has been reported that the Duke and Duchess of Sussex would be taking a six-week break from royal duties and visiting Meghan’s mother, Doria Ragland, for Thanksgiving, Vanity Fair’s royal reporter Katie Nicholl has sources “close to Harry and Meghan” claiming the Sussexes might be spending Christmas in the U.S., as well.

The sources told Vanity Fair “there is a possibility” they’ll stay in the U.S. for the entire holiday season, though even then, things sound pretty up in the air.

“The plans have not been finalized,” a source told Vanity Fair. “They will be in America for Thanksgiving later this month and there’s a chance they might choose to stay out there a while longer which might mean missing Christmas.”

The sources also said the extended break is because they’re still scouting for a second home in L.A., though those rumors have yet to be confirmed. Of course, if the Sussexes do opt to spend Christmas with Meghan’s family, they’ll miss the annual Sandringham Christmas walk. Though it’s a big tradition for the royals, Sally Bedell Smith, Queen Elizabeth’s biographer, told Vanity Fair it’s fairly understanding, especially since Meghan’s mother is so far away.

“The Queen is pretty tolerant and she may not begrudge them missing Christmas given Meghan’s mother is in the States,” she said. “It will be a useful time for the couple to re-stock, re-assess and decide how they want to move forwards. Christmas at Sandringham is a deeply embedded tradition in the royal family however and it’s expected that everyone will be there, but the Queen does sometimes make allowances.”

Prince Harry will attend the OnSide Awards at @RoyalAlbertHall on Nov 17. Prizes will be presented to youth who have made a difference in their community or overcome challenging of circumstances. Harry will meet with @OnSideYZ attendees, give a speech and present an award?