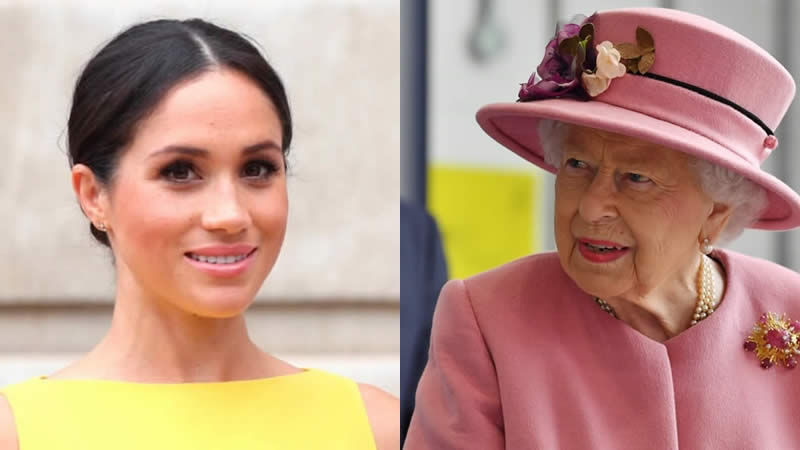 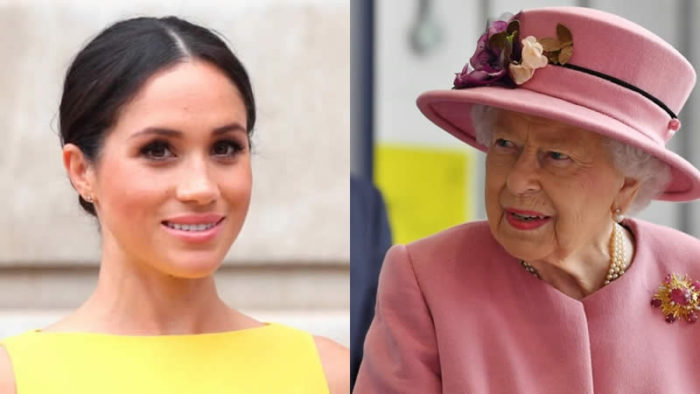 According to Meghan Markle’s biographical book–Andrew Morton’s updated Meghan: A Hollywood Princess recently dove deep into her wedding prep from 2018 and what happened behind the scenes on Meghan’s dream royal wedding. Sharing a glimpse into the Duchess’ wedding drama.

Morton’s book via TheSun suggests that ahead of her 2018 wedding to Prince Harry, Meghan was to be offered a selection of tiaras on loan by Queen, but her selection, however, was not up for grabs.

In his book, Morton wrote: “In November 2018, just days after the couple returned from their successful tour Down Under, The Times reported that Meghan had thrown a ‘tiara tantrum’ shortly before her wedding because the tiara she wanted to wear was not available.”

The book also reveals that while Prince Harry was “irate” over Meghan’s requests not being fulfilled, he was told by the Queen that Meghan “gets what tiara she’s given by me.” Harry reportedly went about to “anyone who would listen” telling them “what Meghan wants, Meghan gets.”

While the reports of Meghan’s tiara drama have never been confirmed before, the couple’s infamous biography Finding Freedom also suggested that Meghan’s first choice was the Greville Emerald Kokoshnik tiara which Princess Eugenie wore later that year in October for her own wedding. In conclusion, Meghan eventually wore Queen Mary’s bandeau tiara.

In the royal wedding outfit display at Windsor, Meghan explained how she picked the tiara via BBC:  “When it came to the tiara on the day I was very fortunate to be able to choose this very gorgeous Art Deco-style bandeau tiara. Harry and I had gone to Buckingham Palace to meet with Her Majesty the Queen to select one of the options that were there, which was an incredibly surreal day, as you can imagine.

That was the one that I think as we tried them on stood out; I think it was just perfect because it was so clean and simple, and I think also at that point an extension to what Clare (the Givenchy head designer) and I had been trying to do with the dress, which was have something that could be so incredibly timeless but still feel modern,” Meghan had said.

Drew Barrymore GUSHES about ex husband's wife Alexandra Michler; Says 'feel like I won the lottery with her'