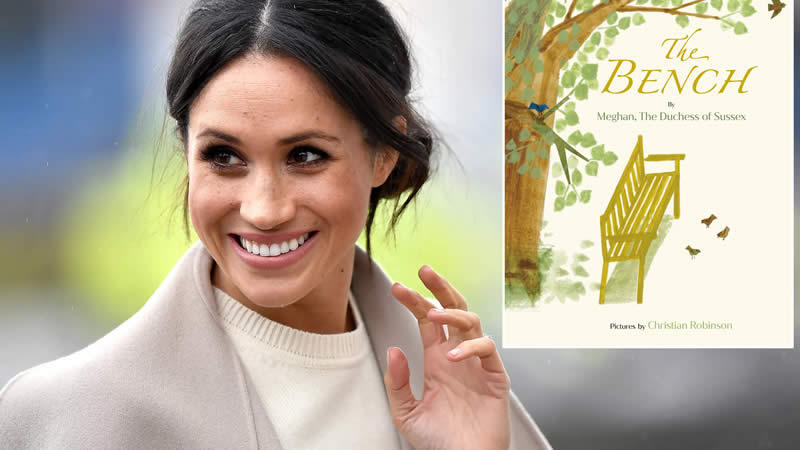 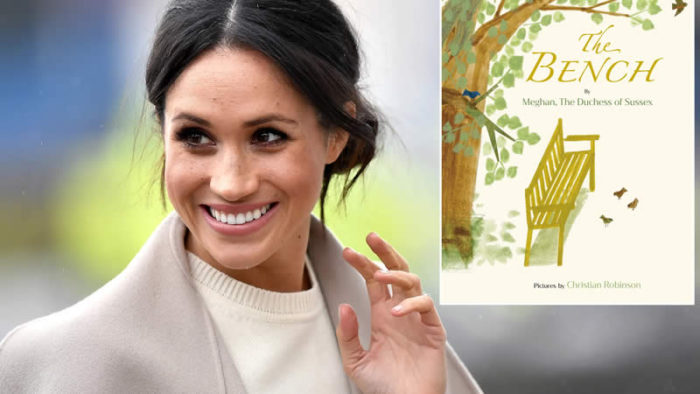 Meghan, the Duchess of Sussex, is to publish a children’s book called The Bench, publisher Random House Children’s Books said on Tuesday.

The book, about the relationship between a father and son, is based on her husband Prince Harry and the couple’s child Archie.

The book is the latest venture by Meghan and Harry since they stepped down from royal duties and moved to Los Angeles last year with Archie, who celebrates his second birthday on May 6.

Illustrated by Christian Robinson, The Bench will be published on June 8, with Meghan also narrating an audiobook version.

“The Bench started as a poem I wrote for my husband on Father’s Day, the month after Archie was born. That poem became this story,” the duchess said in a statement.

“My hope is that The Bench resonates with every family, no matter the makeup, as much as it does with mine.”

Meghan, who is pregnant with the couple’s second child, is not the first royal to venture into the world of children’s literature.

Heir-to-the-throne Prince Charles wrote The Old Man of Lochnagar based on stories he used to tell his young brothers, while Sarah Ferguson, the Duchess of York, has also penned a number of children’s stories.

Republicans Reportedly Tried to Thwart the Investigation into Jan. 6th, Appear to Be Afraid of What They Might Find

Prince Harry latest: Duke ‘made no progress’ during ‘Prince Charles and William talks’