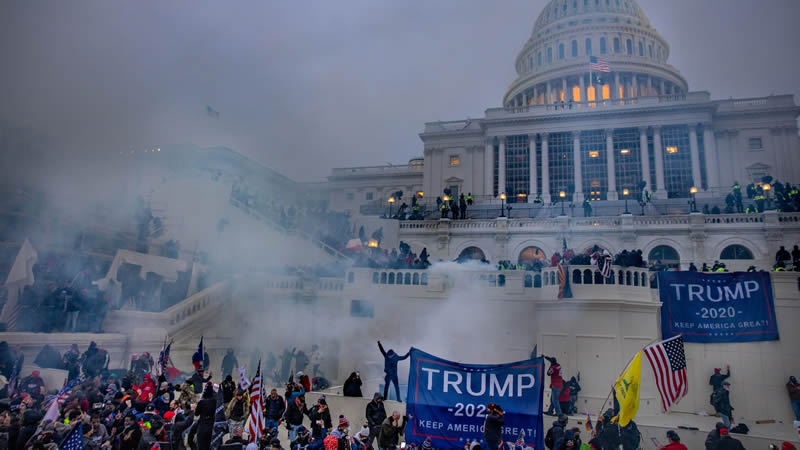 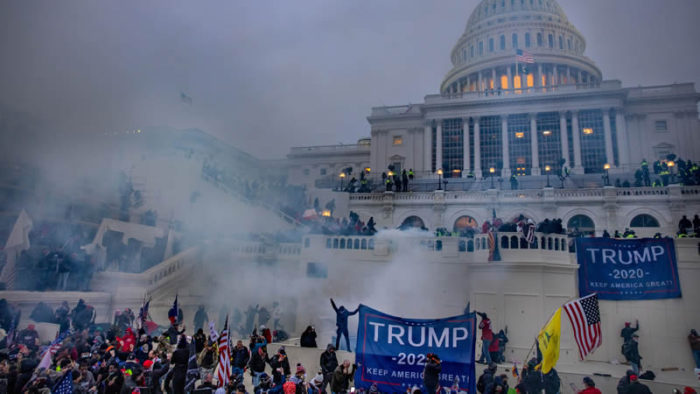 On Jan 6 after the MAGA rioters stormed the US Capitol, many Trump followers have been arrested, but there are roadblocks with the inquiry into what happened. According to the report, five people died due to the storming of the Capitol, and 140 police officers were injured. With this event, congress is pursuing an objective inquiry into the deadly disorder that shocked the world. Writing a letter to co-workers dated 100 days after the revolt, CBS News reports.

House Speaker Nancy Pelosi restated her call for a commission to investigate the deadly attack. “On this 100th day, we are determined to seek the truth of January 6th. To do so, we must have a January 6th Commission. To that end, we have once again sent a proposal for such a Commission to the Republicans, modeled after the 9/11 Commission,” Pelosi said about the bipartisan, on September 11, 2001, an independent panel created in the aftermath of the terrorist attacks. Following the Washington Post reports.

“Congress’s pursuit of an independent investigation into the Jan. 6 siege is facing long odds, as bipartisan resolve to hold the perpetrators and instigators accountable erode, and Republicans face sustained pressure to disavow that it was supporters of former president Donald Trump who stormed the U.S. Capitol,” the outlet reports. “Many rank-and-file Republicans have been forced to walk a political tightrope, as a majority still believe the election was stolen from Trump,”

The report explained that. “The former president still wields outsize influence in the GOP, which is presently the minority party in Washington but is within striking distance of making a comeback in 2022 if leaders can hold their ranks together.”

“Against that backdrop, the House may be running out of time to make its mark,” the report continues. “And yet the hurdles Pelosi is encountering on the way to establishing an independent commission are consistent with recent history.”

“It took Congress more than a year after the terrorist attacks on Sept. 11, 2001, to establish the independent commission now held up as the gold standard of investigations,” the report adds. “Proponents had to overcome opposition from President George W. Bush and members of his administration, as well as squabbling over the body’s composition and mandate.”

Meghan Markle Spending $400K On A Nursery For New Baby?

Meghan, Duchess of Sussex, writes children’s book based on Harry and Archie