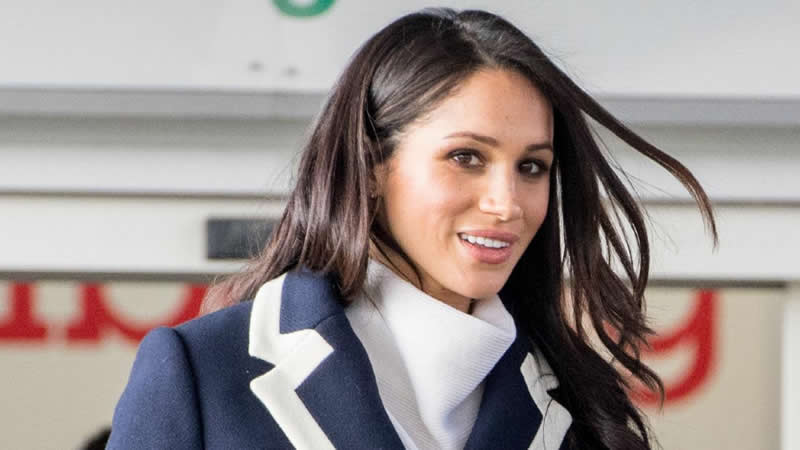 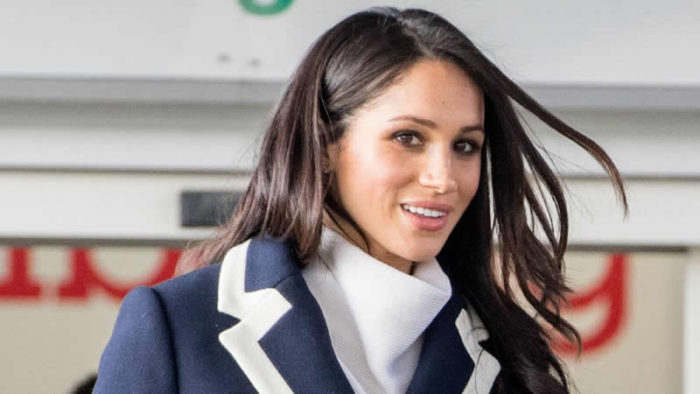 Prince Harry and Meghan Markle have started making a new nursery for their upcoming baby which is likely to cost around $400,000, according to Star.

As per an insider the Duke of Sussex has “an artistic streak” and wants to use his flair on a new nursery.

“High-tech safety devices don’t come cheap and of course everything is designer,” a source says.

The Sussexes want their second baby to share rooms with Archie. “Their home is huge,” a source says, “but Harry and Meghan like the idea of the babies sharing a room early on so they can really connect.”

No one knows whether Prince Harry is designing a nursery from scratch or not. Another outlet, Us Weekly, reported that Markle is the one designing the nursery. These conflicting reports just show how unreliable this outlet is.

Tabloids have been attacking Meghan Markle for everything they possibly can and there are many stories floating around about Markle spending exorbitant amounts of money on frivolous things. The costly nursery is just more of the same.

It is to be noted that this story was part of a larger Star cover story about Markle expecting twins which has been debunked by Gossip Cop.

Gossip Cop debunked that story because Markle’s confirmed to Oprah Winfrey that she’s only expecting one baby girl, not two. Since the larger report is completely false, we naturally doubt this nursery story.

Republicans Reportedly Tried to Thwart the Investigation into Jan. 6th, Appear to Be Afraid of What They Might Find