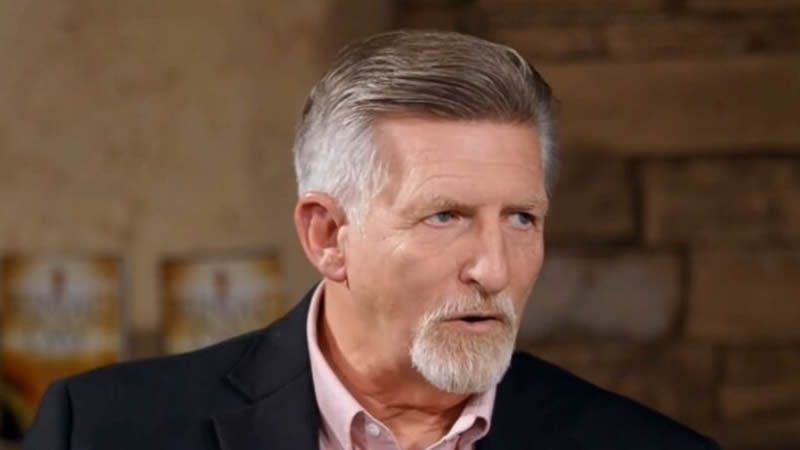 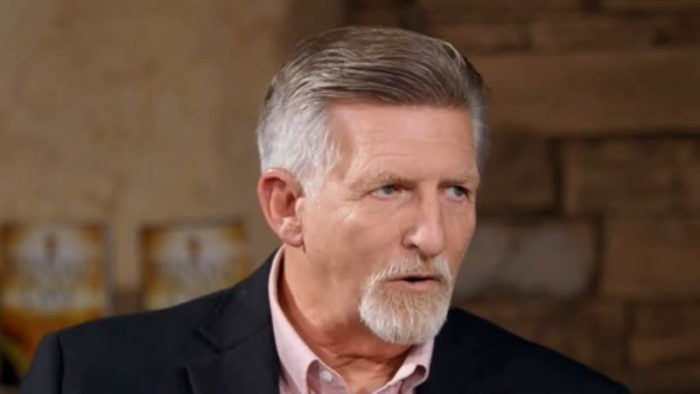 A Christian pastor encouraged people to hide in the mountains for two years if that’s what they needed to do to avoid being vaccinated against COVID-19 because it could be a scheme to reduce the population.

According to the details, Pastor Rick Wiles said that the world is going to be a “better place” after the COVID-19 vaccines cause “a global genocide” and kill 70% of people.

“You and I are witnessing the first global mass murder and it’s being led by Satan’s team on the planet,” Wiles said on TruNews. “You must survive it. Do not be vaccinated…My objective is to survive the genocide.”

Wiles, however, isn’t convinced and promoted the conspiracy theory that vaccinations may be part of planned population control. He advised people to do whatever was necessary to avoid getting vaccinated.

“I’m saying stupid because they aren’t using their God-given brain to make a decision for their own good,” Wiles said. “So if the vaccine wipes out a lot of stupid people, well, we’ll have a better world.”

Why Donald Trump Didn’t Wish Melania Publicly On Her Birthday?

Meghan Markle Spending $400K On A Nursery For New Baby?