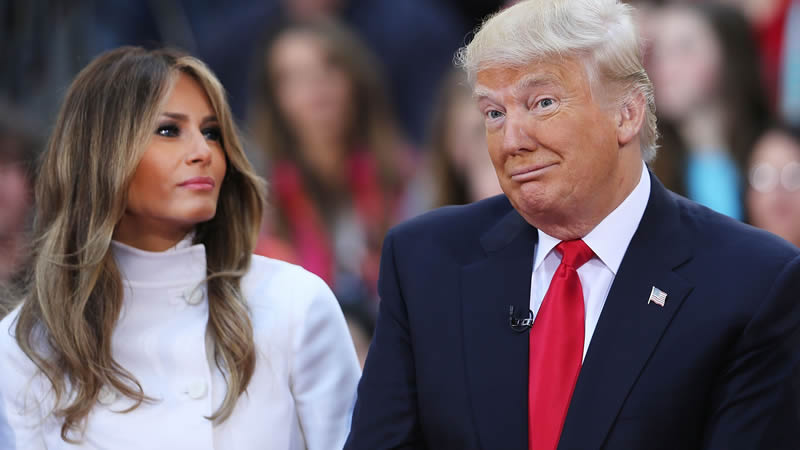 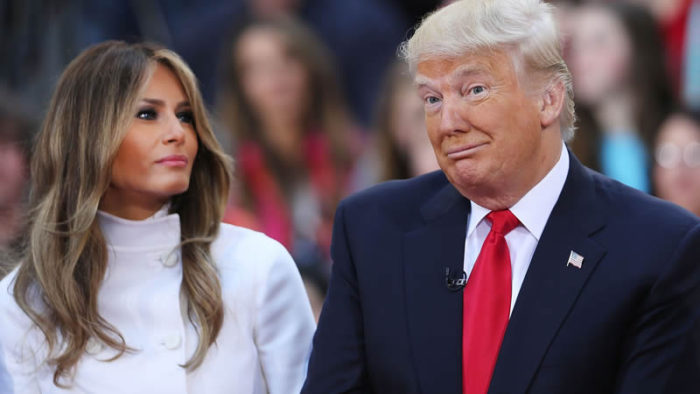 Melania and her husband were at the Mar-a-Lago resort in Palm Beach, Florida, for her birthday, where they relocated after leaving the White House.

Former First Lady of the United States (US), Melania Trump celebrated her 51st birthday on April 26, but her husband, former US President Donald Trump failed to share a public message acknowledging her special day.

The most recent update on Trump’s website is a statement issued on Saturday, April 24, two days preceding Melania’s birthday.

The former first lady thanked “everyone for the wonderful birthday wishes” in a tweet on Tuesday morning, though — in keeping with her preference for privacy — she did not share other details of the celebration.

Over the weekend Republican supporters were sent several emails and texts prompting those who had not yet signed a digital birthday card.

Reminiscent of Donald Trump’s late-night tweets and using his fondness for capital letters, an email sent on Sunday read: “We know how much the First Lady means to YOU so we’re going to give you ONE MORE chance to sign her card, but you must ACT FAST!”

The recommended $100 option was automatically selected to remove any doubt of how much was appropriate to give.