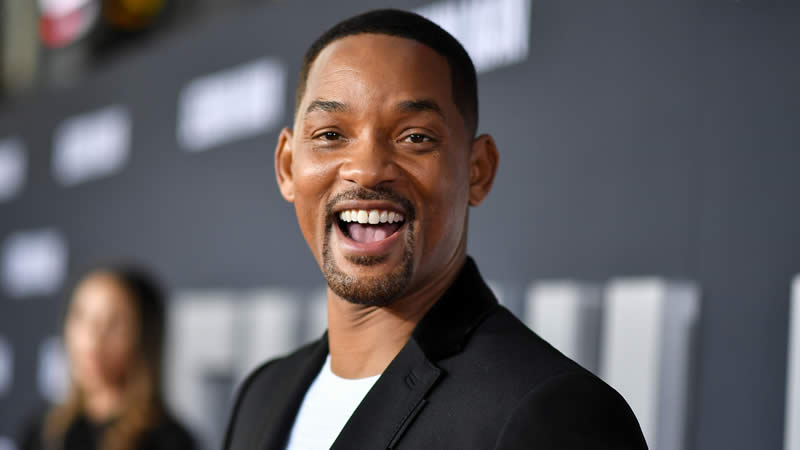 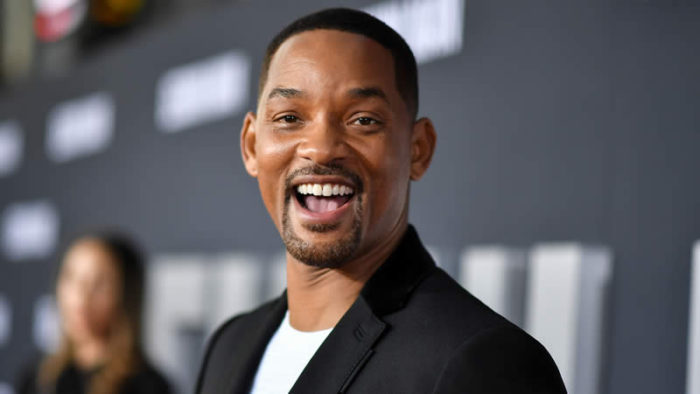 We love Will Smith for going there and admitting what many of us have felt over the last year: pandemics are stressful. It completely changed how we operate in our daily lives — we might have moved less and eaten more.

The Bad Boys for Life star made us all feel better about those extra pounds we’ve been carrying around by showing off his body in a new Instagram photo.

To be honest, we think he looks pretty good, but Smith is telling us he’s not feeling his finest. The image shows him in black underwear with an unzipped jacket over his bare chest. He might have a bit of a dad bod — not with the ripped muscles like we’ve seen him in I, Robot and Ali — but we like the fact that he’s being honest with us and not Facetuning the entire photo. He captioned the post, “I’m gonna be real wit yall – I’m in the worst shape of my life.“

The sweet thing is the amount of support he received in the comments — no haters allowed in such a vulnerable social media post. The Roots frontman Questlove wrote underneath the photo, “This is the most amazing post in the history of social media.” Actor and former Mr. Universe Arnold Schwarzenegger was there in the comments to boost his ego. “Will, you poor baby, I’m crying for you, even though you’re still in better shape than 90% of America,” he wrote. “Keep pumping! 💪”

We do not doubt that Smith will be back in fighting form whenever he’s ready. He’s admitted in the past that he’s quite competitive when it comes to getting in shape, so Schwarzenegger’s comment might have egged him on a bit. “I will not be outworked. Period,” Smith once told Muscle Prodigy about his workout regimen. “You might have more talent than me, you might be smarter than me, you might be sexier than me, you might be all of those things. You got it on me in nine categories. But if we get on the treadmill together, there’s two things: You’re getting off first, or I’m gonna die. It’s really that simple.”

For now, Smith is honoring the dad bod that got him through a global pandemic, and we love to see it.

Why Donald Trump Didn’t Wish Melania Publicly On Her Birthday?