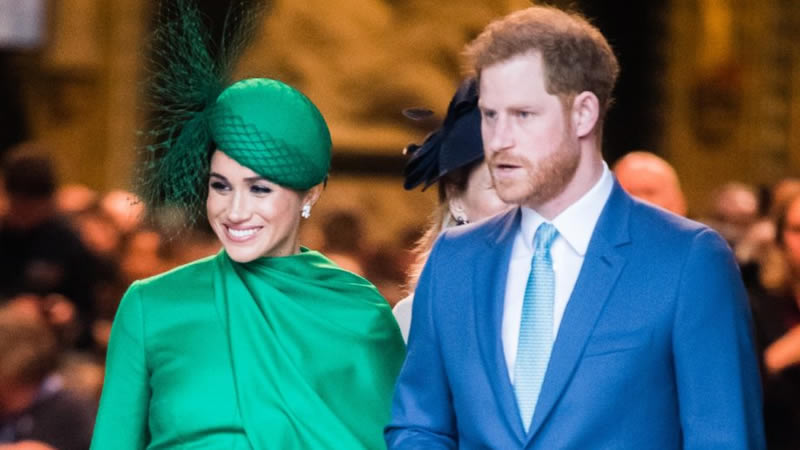 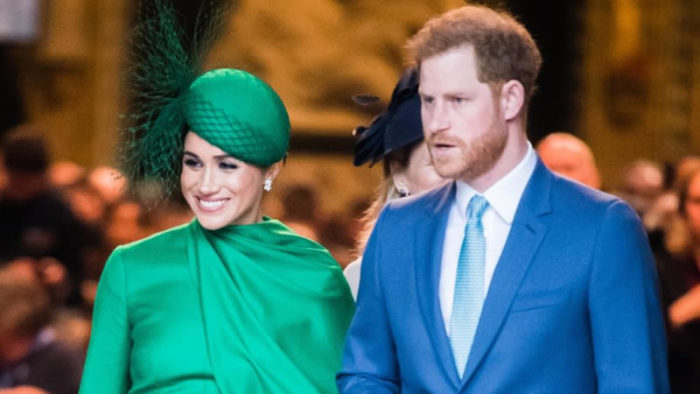 Is Prince Harry’s hair a problem for Meghan Markle? One report says the Duchess of Sussex is pushing her husband to fix his hair for the sake of their image.

According to the National Enquirer, “image-obsessed” Meghan Markle is pushing Prince Harry into getting his hair fixed. Markle refuses to allow Prince Harry to leave the house without a cap on to cover his bald spot. A source says, “Meghan’s all about appearances, so when she sees Harry’s hair coming out in clumps, she wants him to do something about it before it’s too late.”

Markle reportedly thinks Prince Harry will need a full head of hair if she’s going successfully relaunch her acting career. Prince Harry is allegedly on board, with a source saying he’s “tired of being the laughingstock of the British press for his rapid hair loss. He’s ready to do something about it.” In image-conscious LA, he’ll have no problem getting a procedure to fix his dome, the outlet concludes.

This baldness story inadvertently debunked a few other Enquirer stories. This article rightly notes that baldness runs in the family, as you can see with Prince Charles and Prince William.

Gossip Cop has to point out though that the Enquirer claimed Prince Harry wasn’t really Prince Charles’ son. We’ve busted it on more than one occasion over that outlandish claim, yet that goes unmentioned here. Since that bogus story is no longer convenient, it goes unmentioned.

Meghan Markle is not preparing a Hollywood comeback, and she’s not vapid or image-obsessed as this tabloid would have you believe. She doesn’t even have an Instagram. This story is just an attack on her for not supporting her husband, yet he only ever speaks of her with love.

That bit about Markle not allowing him to leave the house without a cap on is especially bizarre. Prince Harry was capless for the Oprah Winfrey interview and Prince Philip’s funeral. If he’s seen wearing a hat, it’s likely just because LA is sunny all the time.

Even if Prince Harry shaved his head or got transplants, why would that affect Markle’s ability to get a role? If Prince Harry is on board with her idea, then why would this be a story at all? What does the tabloid even mean by “before it’s too late”?

There’s no way the Enquirer has the kind of access it claims to in this meandering story. If Prince Harry wants hair plugs, more power to him.