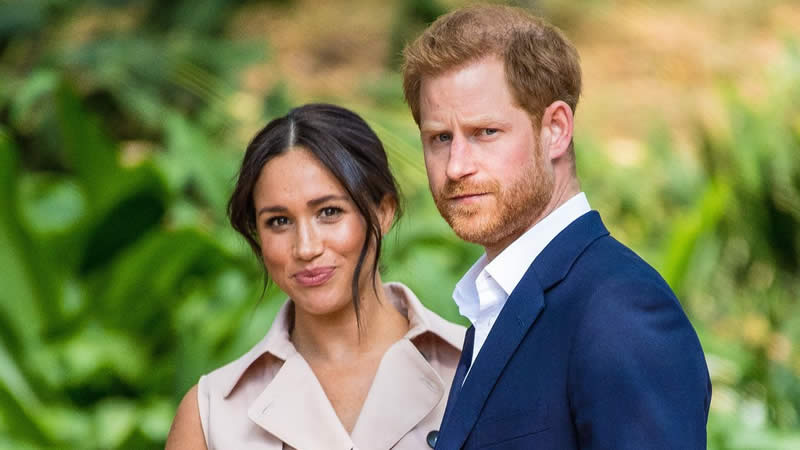 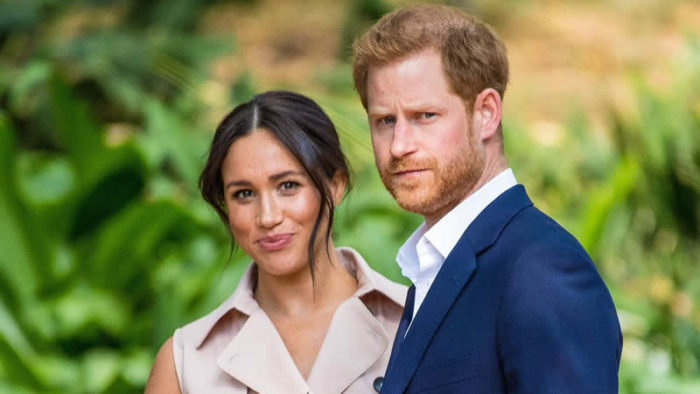 New reports are coming in stating that the palace has been “calmer” since Prince Harry and Meghan Markle stepped down as senior royals last year.

A source told the UK’s Mirror that Harry and Meghan caused far too much trouble with their demands to do things their own way prior to them stepping down.

“One of the main issues with Harry and Meghan, when they were part of the working family, was their inability to understand how things worked,” the source said. “It’s been a lot simpler without them kicking off over why they couldn’t just do what they wanted. Things are a lot calmer.”

It’s funny – we never heard one time that Harry was disruptive or difficult to live with before Meghan rolled into town.

All of this chatter has happened after Meghan entered the picture. It’s obvious what happened. Hary marries the evil shrew who ruins his family life. This is just more proof of that.

Harry and Meghan shocked the world last year when they stepped down as senior royals and moved across the world from the United Kingdom to California, where they now have a mansion in the ritzy area of Montecito. Meghan is currently pregnant with their second child, a baby girl that is due early this summer.

Harry just traveled back to the U.K. for the first time in over a year to attend the funeral of his grandfather Prince Philip, who died at the age of 99 earlier this month. Meghan could not attend because of her pregnancy, as doctors advised her that it was not a good idea for her to travel at this time.

This birthday was a difficult one for the Queen, as it comes less than two weeks after she lost her husband of 73 years.

“I have, on the occasion of my 95th birthday today, received many messages of good wishes, which I very much appreciate. While as a family we are in a period of great sadness, it has been a comfort to us all to see and to hear the tributes paid to my husband, from those within the United Kingdom, the Commonwealth, and around the world,” she said in a statement to mark her birthday.

“My family and I would like to thank you for all the support and kindness shown to us in recent days,” the Queen added. “We have been deeply touched, and continue to be reminded that Philip had such an extraordinary impact on countless people throughout his life.”