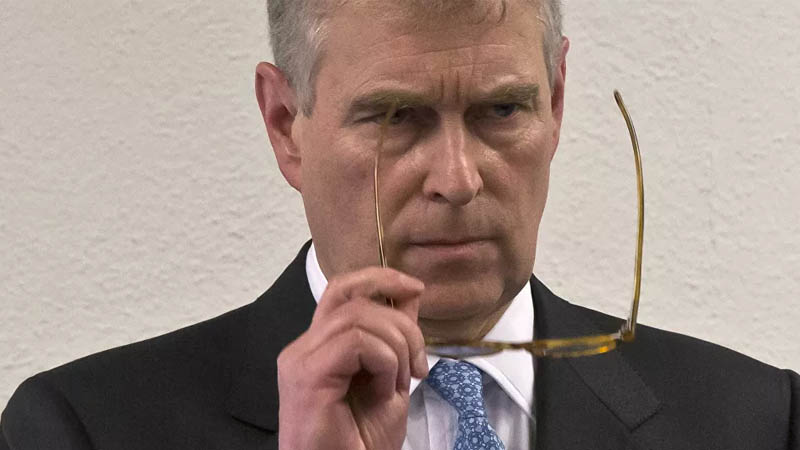 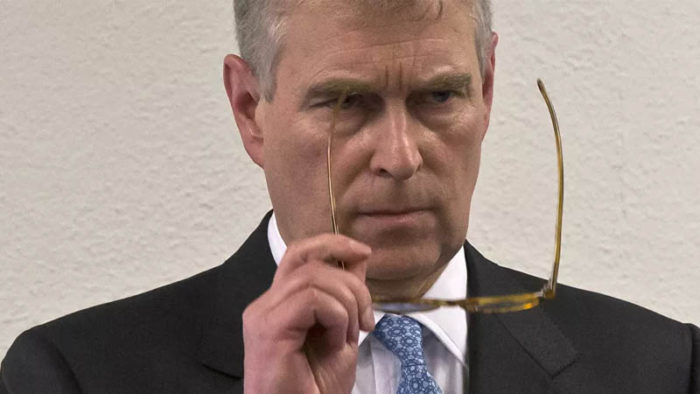 In April, The Sun told that a suspicious person was found near Prince Andrew’s official residence. The person claimed to have a lunch appointment with the Duke.

During the investigation, the woman who got arrested for the suspicion of burglary spoke to police she was engaged to Prince Andrew and lived at the estate with him.

After this incident, the situations were addressed on Channel Seven’s morning show Sunrise by David “Kochie” Koch. And he makes some bold statements against the Duke.

As Kochie and his new co-host Natalie Barr spoke to royal editor Robert Jobson about the security breaches, the editor claimed that royal security should be far more vigilant, said New Idea in its report.

“I mean they (the security) should be much more alert than they are,” Robert said. He then went on to talk about the initial woman who claimed to be the Duke’s fiancée. “I’m not quite sure what the security guard was thinking because he has been divorced for some time.”

“Given his track record, the security was thinking, ‘oooh could be a bit of truth in this.”

Earlier, Prince Andrew was accused of sexual misconduct with an underage woman named Virginia Roberts, but Prince denied exactly the same when he was accused of involving in Jeffrey Epstein’s sex trafficking activities.

Prince Andrew appeared in a BBC interview which received backlash from many royal observers.

“I have never seen anything so disastrous,” crisis consultant Mark Borowski told Britain’s Press Association at the time. “It was like watching a man in quicksand”.

Nigel Cawthorne, the author of Prince Andrew: Epstein, Maxwell and the Palace, echoed the sentiment, claiming, “The Prince has been his own worst enemy.”