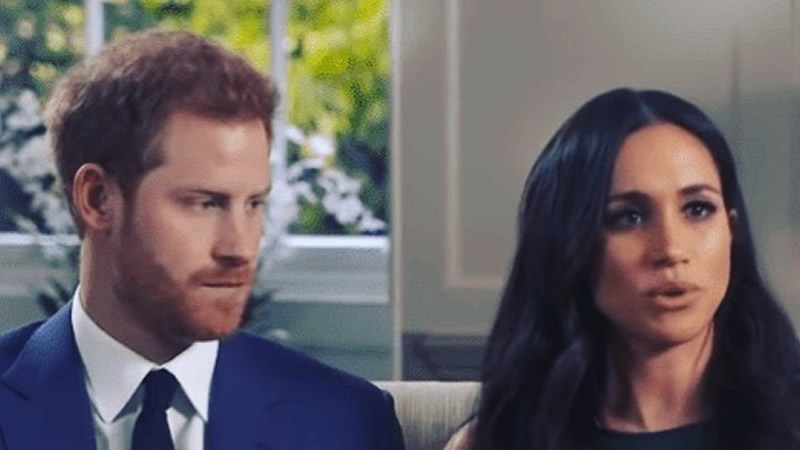 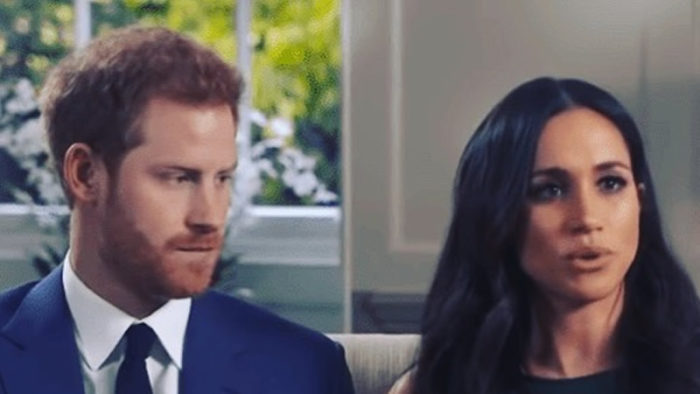 Prince Harry and Meghan Markle have been criticized for making “excuses” for the new version of their biography “Finding Freedom”.

“Finding Freedom” goes on sale in August with a new chapter which would include the couple’s thoughts on the Duke of Edinburgh Prince Philip who died at the age of 99.

Commenting on the new version of the book, royal commentator Angela Levin said “I can’t believe that Harry and Meghan are using the excuse that although the Duke of Edinburgh aged 99 was in the hospital they didn’t think he would die and that’s why they went ahead with Finding Freedom.”

Publisher HarperCollins said the update will also include Meghan’s “emotional healing journey from losing a child to the birth of their daughter”. HarperCollins’ statement said: “Behind the scenes of Harry and Meghan’s ground-breaking interview with Oprah, details behind the couple’s move to California (and) the various philanthropic and business endeavours the Sussexes have been involved with since their move and what’s to come with Archewell Productions.”

Prince Harry had traveled to the UK to attend the funeral of his grandfather days after his interview with Oprah Winfrey.