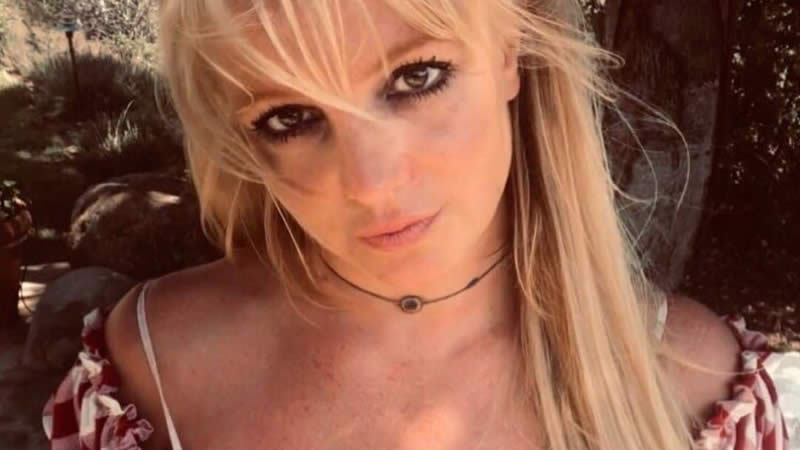 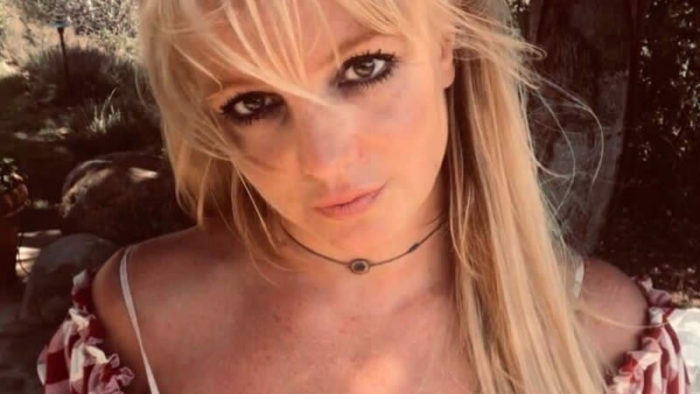 Britney Spears has officially filed to remove Jamie Spears as the conservator of her estate. In the petition she filed in a Los Angeles court on Monday, Britney sought to replace her father with Jason Rubin, a CPA at Certified Strategies Inc. in Woodland Hills California, as her conservator.

“Ms. Spears respectfully submits that the Court should appoint her nominee; in that, it is an objectively intelligent preference to nominate a highly qualified, professional fiduciary in this circumstance,” the court documents obtained by ET read, before referencing the recent decision of the court to allow Britney to choose her own legal counsel.

The filing states that the “Lucky” singer has more than $2.7 million in cash assets and $56 million in non-cash assets in her estate. The court documents formally request that Rubin be given the authority to manage all of Britney’s assets and make health care decisions for her. The first task is currently handled by Jamie, while the second is handled by Jodi Montgomery, who is the conservator of Britney’s person.

Rubin has been a forensic accountant since 1993 and has handled a wide range of complex civil litigation and trust cases.

Meanwhile, Jamie has been the conservator of Britney’s estate for more than 13 years. In her court testimony earlier this month, Britney described her conservatorship as abusive and said she wanted to press charges against her father for his “f***ing cruelty.” “The venomous nature of this relationship makes Mr. Spears’ prompt removal inexorable, as it is detrimental to the well-being of the very person the conservatorship is supposed to protect.”