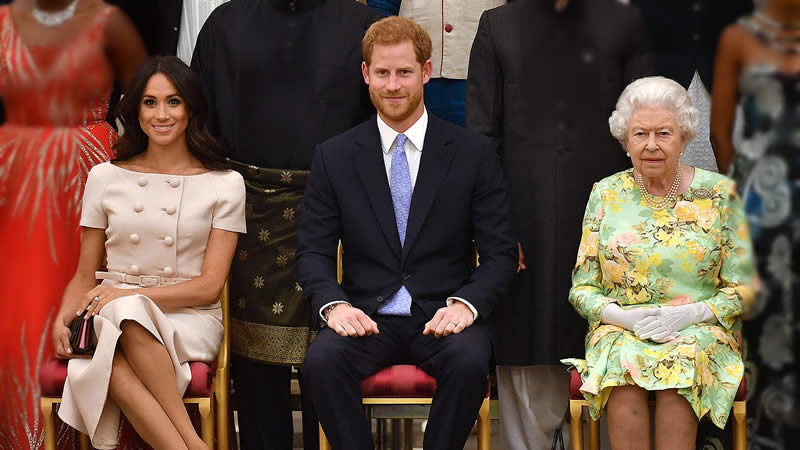 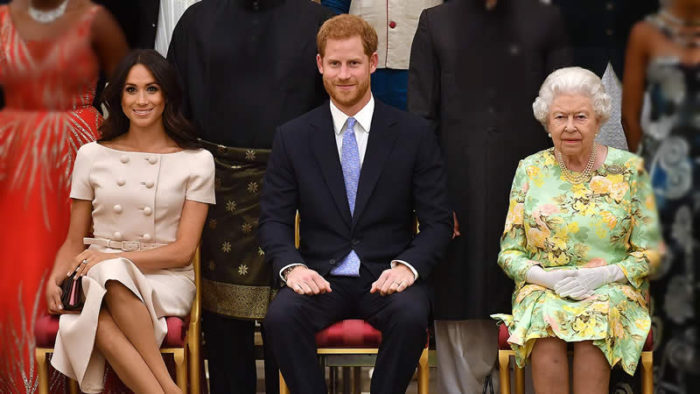 Queen Elizabeth has denied removing royal titles of Prince Harry and Meghan Markle, despite their constant jabs at the monarchy.

As revealed by royal expert Ingrid Seward, Harry and Meghan, who has made a series of allegations against the royal family, will not be stripped of their titles.

This is because she thinks the monarch is not that petty.

“I don’t think removing the titles would make much difference and it would look very petty,” he told Express UK. “I also don’t think it is something the Queen would want to do at this stage of her reign. It would be far more insulting just to ignore them.”

“Even excluding them from the Jubilee next year gives them ammunition to criticize the monarchy,” he added.

Paris Hilton Addresses Pregnancy Rumors: 'I Am Waiting Until After The Wedding'