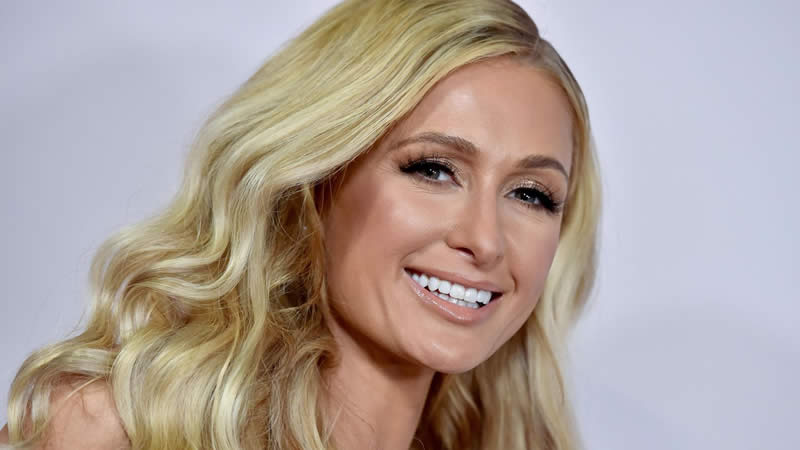 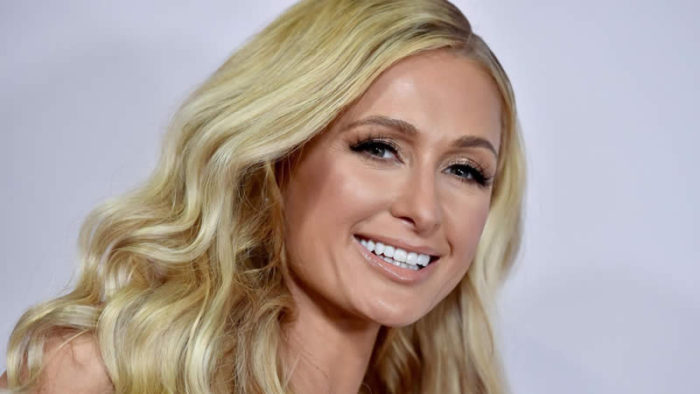 Paris Hilton has broken her silence on the rumors that she’s pregnant with her first child.

Hilton has been vocal about wanting to be a mom someday. However, the 40-year-old star addressed a report from Tuesday morning claiming she was pregnant and made it clear on her “This Is Paris” podcast that she is not expecting a baby with fiancé Carter Reum — “yet.”

Hilton said she “can’t wait to have children in 2022” after her wedding.

“I also woke up to about 3,000 texts, all my iPhones are blowing up — all five of them — everyone wishing me congratulations and so happy for me and, yes, I’ve heard from people I haven’t heard from in years. Thank you everyone for all the messages,” she was quoted by People as saying. “It’s a busy day today so I haven’t answered anyone yet, but yes, I am pregnant with triplets. … I am so excited for motherhood.”

“Actually,” Hilton continued. “I’m just kidding. I am not pregnant, not yet. I am waiting until after the wedding. My dress is being made right now so I want to make sure it looks gorgeous and fits perfectly, so definitely waiting for that part.”

The reality star said she doesn’t know where the pregnancy rumors came from but added that she is used to unfounded rumors circulating about her personal life at this point. “People always make up rumors, I’m very used to it at this point, being in the industry as long as I have,” Hilton explained. “… You can’t always believe what you read. I’ve learned that, definitely, over the years of just being in this business.”

Hilton also shared that she hopes to have a daughter named London. But while she has a name picked out for a son, she didn’t reveal it on her podcast.

“The only thing in the oven at the moment is my ‘sliving’ lasagna!” she added, plugging her upcoming Netflix Show “Cooking with Paris” and using a word she famously coined as a combination for “slaying” and “living.”

Hilton’s sister, Nicky Hilton, also addressed the rumors on the same day, saying they were “not true.”

Hilton and Reum, also 40, got engaged on Feb. 13 after more than a year of dating.

The pregnancy rumors could be due to Hilton’s announcement in January that she was undergoing IVF treatments. But while it appears that she has to put her reproductive plans on hold for her big day, it is clear that she wants to have her own family.

“I am so excited for this next phase of my life just seeing Nicky and her girls I can’t wait to be a mom and start a family and have a real life. I feel like my whole life I just focused on my career and work and not really my personal life. So I think I feel like it’s time for me to focus on what’s next, and I can’t wait to have babies one day,” Hilton told The New York Post.

In another interview, she gushed over the love of her life. “He’s just my dream guy. … [Carter is] 100% [the one],” Hilton said on the “Trend Reporter” podcast. “We talk about [planning a wedding] all the time and planning our baby’s names and all of that.”

Meanwhile, Hilton’s upcoming Netflix show will feature some of her celebrity pals, including Kim Kardashian, Nikki Glaser, Demi Lovato, Saweetie and Lele Pons. Her mom Kathy Hilton and sister Nicky will also make guest appearances. The show will cover Hilton and her besties “from the grocery store to the finished table spread.”

“She’s not a trained chef and she’s not trying to be,” Netflix said. “With the help of her celebrity friends, she navigates new ingredients, new recipes and exotic kitchen appliances.”

“Cooking With Paris” is a six-episode series that will premiere on Aug. 4 on Netflix.