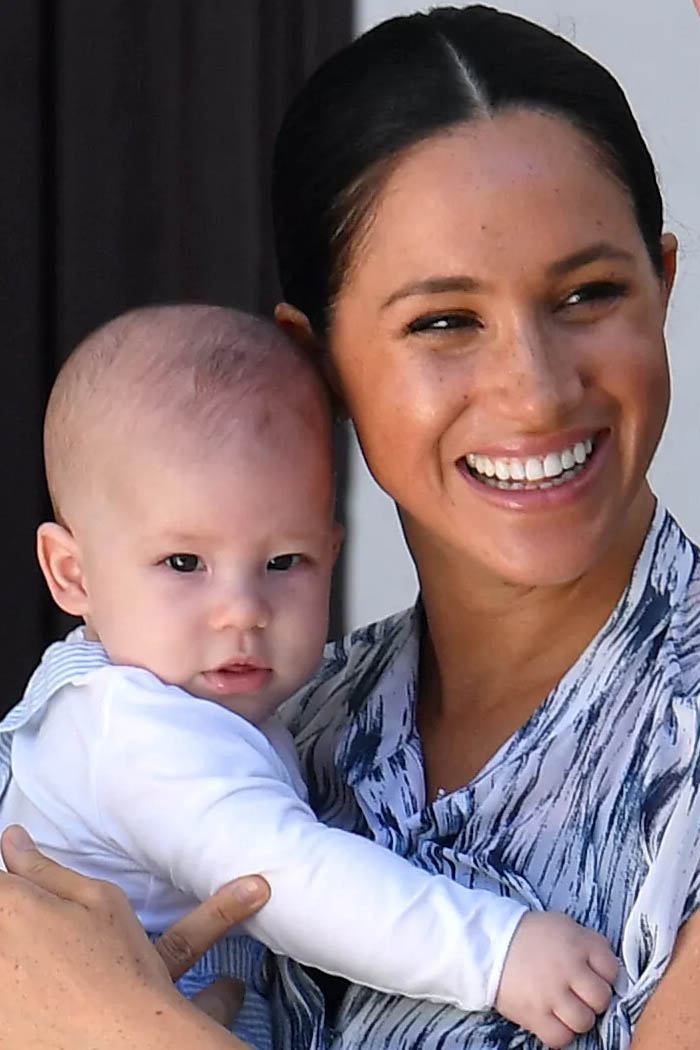 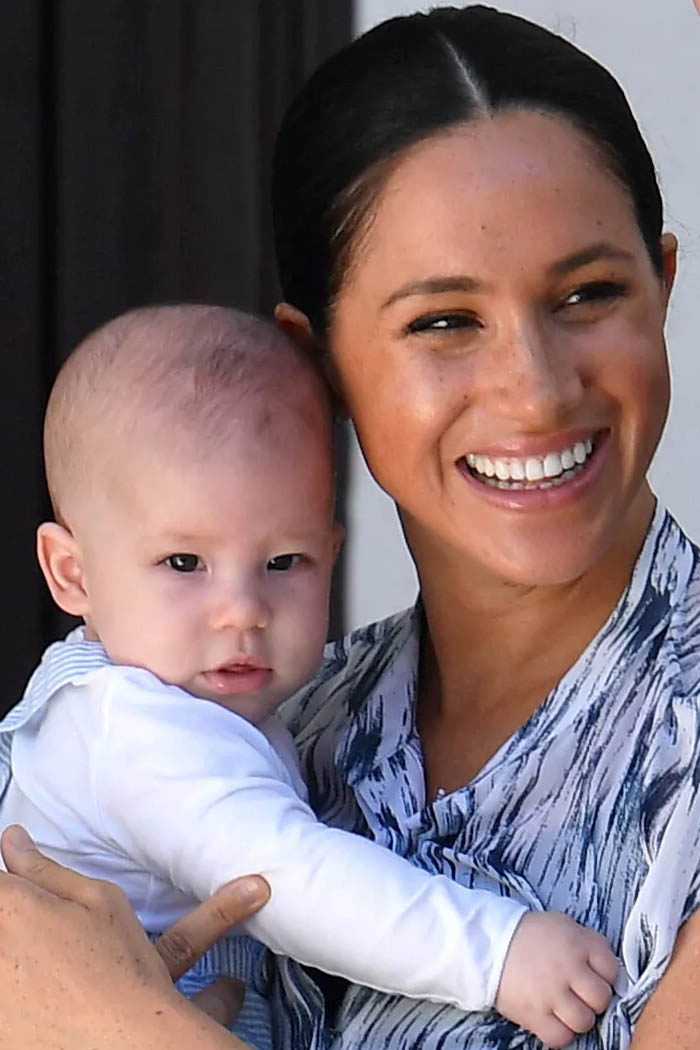 The Queen’s granddaughter and her fiancé are set to tie the knot on the 29th May this year, in a special ceremony at the Chapel Royal at St James’ Palace followed by a reception in the grounds of Buckingham Palace.

Of course, all senior members of the royal family are expected to be there, including Princess Beatrice’s cousin, Prince Harry and his wife Meghan Markle, despite their recent, controversial step back from the royal family.

While Prince Harry, his wife and their son, Archie Harrison Mountbatten-Windsor have been residing in Canada since the beginning of the year, it is thought that they will make the trip over to the UK for the big day.

“The couple attended her sister Princess Eugenie’s wedding in October 2018, so I’m sure they wouldn’t miss it for the world. Beatrice and Eugenie were also guests on Harry and Meghan’s big day two years ago.”

Detailing the part that Meghan is expected to play in the affair, she added, “Meghan won’t be in the immediate wedding party and like sister-in-law, the Duchess of Cambridge, she’ll have a low-key role, just like the pair did at Eugenie’s nuptials in Windsor.”