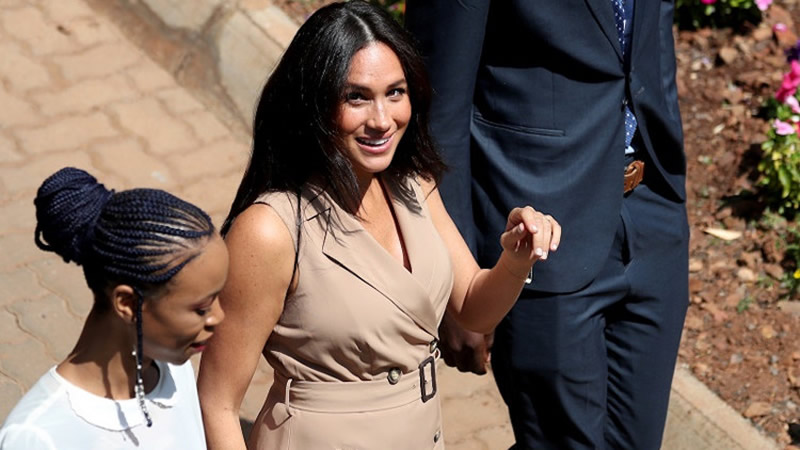 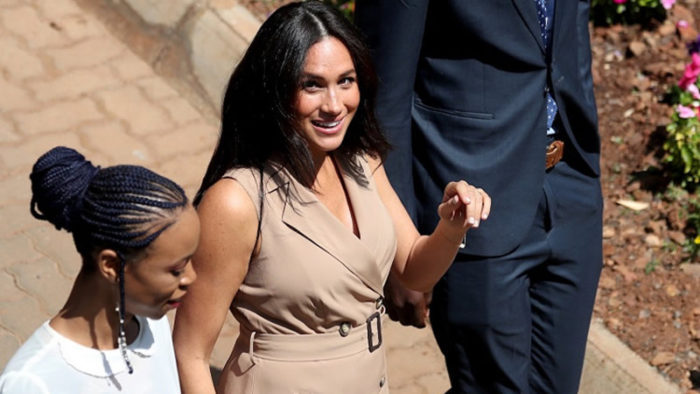 Meghan Markle has sparked accusations that she plagiarized a children’s book following the announcement that she’s releasing her own work for kids, titled The Bench. The author of a similar book, however, spoke out and defended the Duchess of Sussex.

Royal observers on social media said that Meghan’s book release shares some similarities as a 2018 book, The Boy on the Bench, which was published by author Corrinne Averiss and illustrator Gabriel Alborozo. While the Duchess of Sussex said that her children’s story was inspired by Prince Harry and their son, Archie, other royal fans insisted that the royal’s tale sounded familiar.

Critics called out Meghan for ripping off from other people’s work and said that the duchess likely owns a copy of Averiss and Alborozo’s book to copy from. But the criticisms were quickly dismissed by Averiss herself, who posted on social media that her book doesn’t share the same story and theme as Meghan’s The Bench. She clearly stated that she doesn’t find anything similar to her book and Meghan’s work.

Meghan Markle said that The Bench actually started as a poem she wrote for Harry on his first Father’s Day. It’s centered on the love and bond shared between father and son. She worked with illustrator Christian Robinson for months to come up with the book release, which will be under Random House Publishing.

However, Piers Morgan, Meghan’s biggest critic in Britain, questioned the theme of the book as the duchess does not have a healthy relationship with her own father and half-siblings. Morgan pointed out that Meghan “ruthlessly disowned” her own family, who were not invited to her royal wedding with Prince Harry in 2018.

Morgan also accused the Duchess of Sussex of “exploiting” her royal connections as found on the cover of The Bench was Meghan’s official name — Meghan, The Duchess of Sussex. The TV presenter said that the former TV star likely landed the book deal because of her title, adding that Meghan has broken their promise to the queen to not use their title for entrepreneurial ventures. The Duchess of Sussex did not mention if the proceeds of the sale will go to a charity.

Despite the criticisms, the upcoming children’s book penned by Meghan Markle, which will be released in June, is currently the number one title on Amazon under Children’s Black & African Americano Stories. The book has three versions: a paperback copy, a hard copy, and an audiobook. It’s unclear, however, who narrated the audio version.

'Sleepy Joe' Was Just a Charade