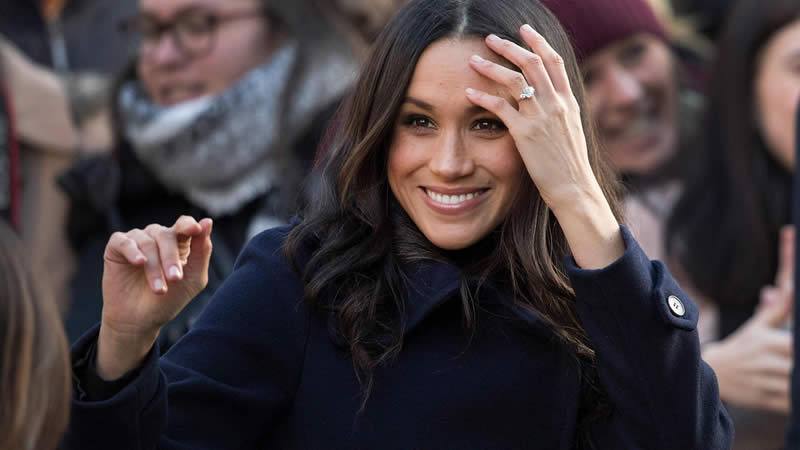 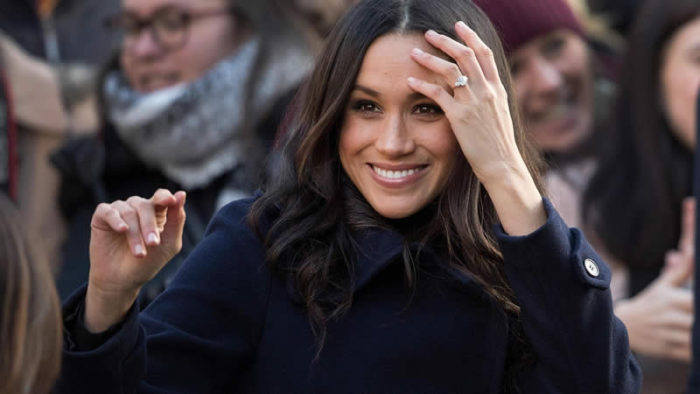 Following the killing of George Floyd in Minneapolis, Meghan Markle has added her voice to the chorus of people calling for justice.

Prince Harry and Meghan Markle, after their bombshell interview with Oprah Winfrey, have raised their voices for the support of Black Lives Matter (BLM) movement in the United Kingdom (UK) and the United States (US).

Meghan, calling it a “beautiful movement, has also inked a multimillion-dollar deal with Netflix and pitched a movie about the BLM movement co-founder Patrisse Cullors.

Meghan has been prompting the BLM movement openly whose main arguments is to defund the police. Moreover, she allegedly said that she was “hugely inspired” by Cullors and though that her story “needs to be told.”

It is to be noted that Harry and Meghan are not exactly living in a crime-ridden area but because of their high public profile, they likely do have some legitimate concerns.

However, their royal protocol ended when the Duke of Sussex stepped down from his royal role and they moved permanently to the US.