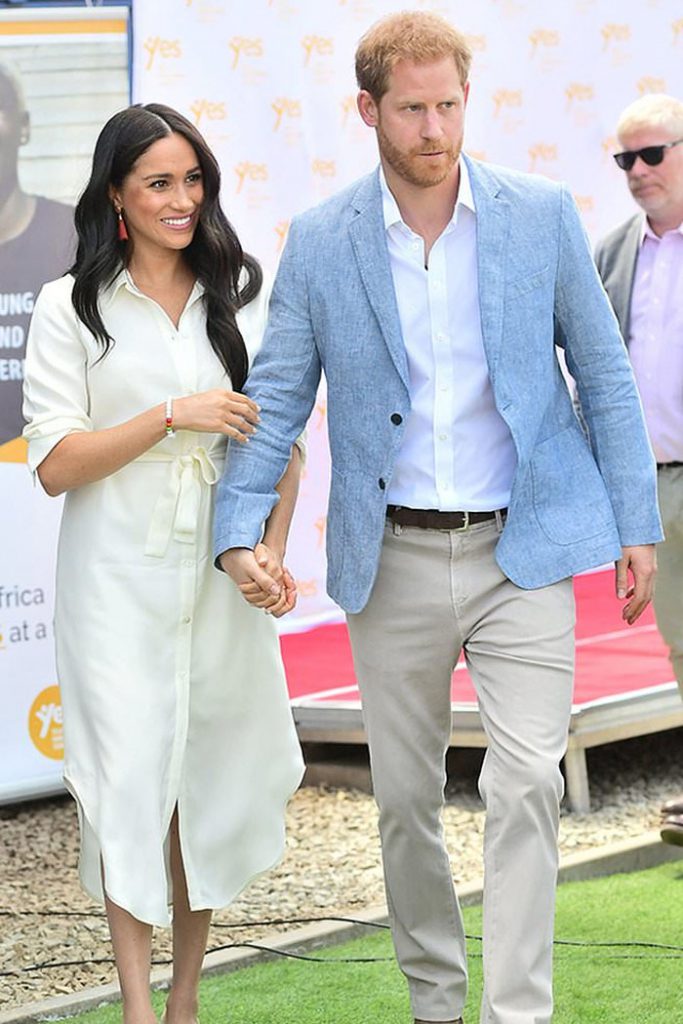 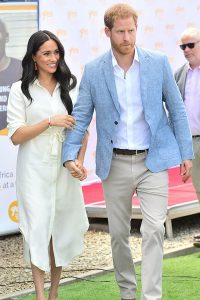 MEGHAN MARKLE and Prince Harry have been warned against interfering after they spoke out about the US presidential election.

The Duke and Duchess of Sussex, who quit royal duties earlier this year, urged people to vote in the upcoming election in a new video. But some Twitter users pointed to the US declaring independence from Britain as they hit out at Meghan and Harry.

One shared a picture of the actor who plays George III in the popular stage musical Hamilton and said: “Didn’t something happen in America with Royals and being told what to do?”

Another wrote: “Ehh…no one is listening to him. We stopped caring in 1776.”

A third commented: “Don’t worry. We have a history of not listening to royalty.”

One sarcastically added: “Americans have been waiting with bated breath to know what British nobility thinks.”

A fifth blasted: “There’s a reason we are America…we never liked or cared about what the Brits had to say in the first place.”

One more said: “We haven’t cared what those royals think for the last 244 years.”

In their video for Time magazine, Meghan and Harry sat next to each other on a bench in what appeared to be the garden of their mansion in California.

The Queen’s grandson said: “As we approach this November, it’s vital that we reject hate speech, misinformation and online negativity.”

The ex-Suits star added that the November poll was the “most important election of our lifetime”.

Meghan said: “When we vote, our values are put into action and our voices are heard.

“Your voice is a reminder that you matter, because you do and you deserve to be heard.”

But Buckingham Palace distanced itself from the remarks. “The Duke is not a working member of the royal family and any comments he makes are made in a personal capacity.”

Harry remains sixth in line to the throne despite stepping down as a working royal.

Members of the Royal Family traditionally do not vote or become involved in elections or political matters.

The Queen, as a constitutional head of state, is politically neutral.

The broadcaster tweeted: “Prince Harry poking his woke nose into the US election & effectively telling Americans to vote against President Trump is completely unacceptable behaviour for a member of the Royal Family.”

A source close to Harry insisted he was not referring to Mr Trump.

They said: “The duke was talking about the tone of debate in the run-up to an election which is already quite febrile.

“He is not talking about any candidate or specific campaign.

“He is building on a lot of stuff that he’s said before about online communities, how we engage with each other online, rather than specifically making any political points.”