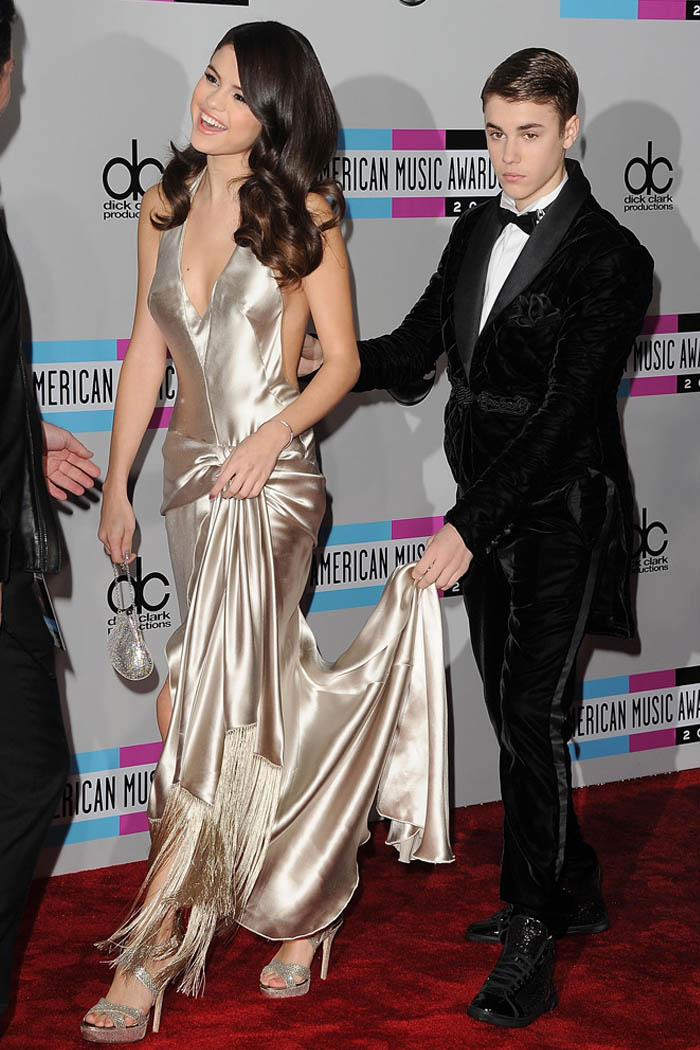 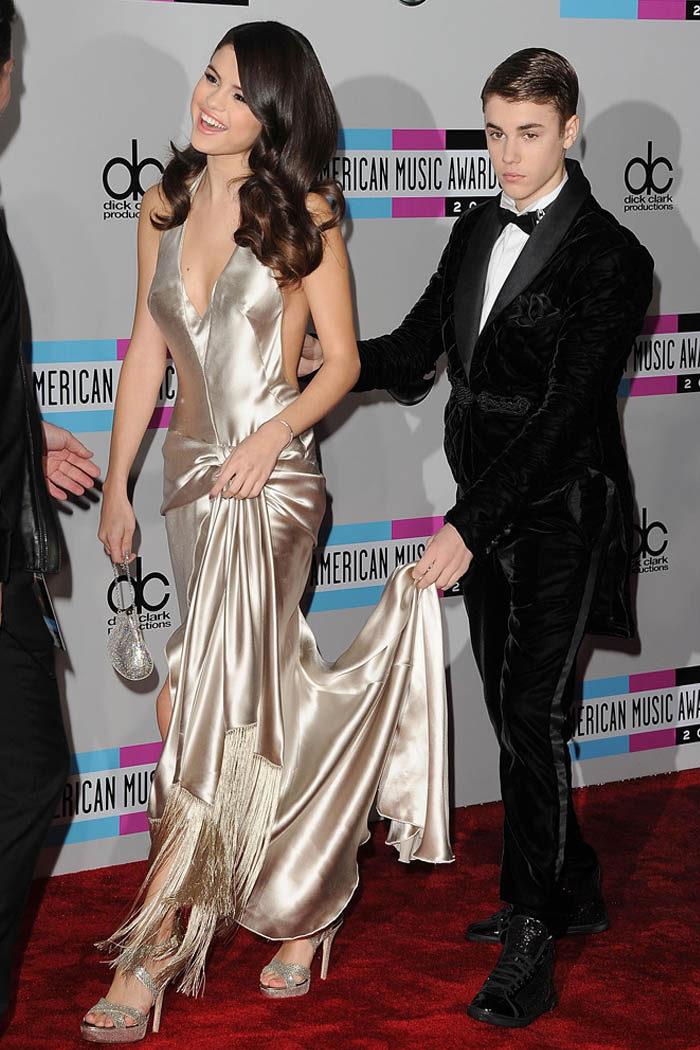 Selena Gomez chose to be silent and let her music spoke for her about her breakup with Justin Bieber. But this time, she proclaimed that everything between them is finally over–both personally and musically.

Selena Gomez got her heartbroken when she and Justin agreed to split in March 2018 after being on-off for nearly 10 years.

When things seemed to be too much already, the singer received another painful slap when the two got engaged. In September 2018, Justin and Hailey got married.

But after going through all of it, the 28-year-old singer finally admitted that the drama is finally over.

Last year, Selena released Lose You to Love Me and Look at Her Now as part of her Rare album. She confessed that she made both songs for Justin.

Meanwhile, in a new interview with Rolling Stone, she said she intentionally did it that way.

“I wanted people to take away that this was a journey and that it was completely closed. I don’t want people to see me as just sad and hurt, and I didn’t want that anymore,” she confessed. When she made Rare, Selena focused herself on creating songs about transformation and heartbreak at the same time.

“I wanted people to know that I experienced something real, and that part of me is over,” Selena added.

By doing so, she turned her pieces into strong songs, and she felt satisfied with that.

Furthermore, she realized that getting involved in album making than before helped her gain confidence, leading her to be more empowered.

Fortunately, after making the whole album, she took control over what herself, specifically on the things she would say and do.

At the time of the songs’ release in October 2018, the singer explained to Ryan Seacrest that they were her last breakup songs about Bieber.

“These two songs were me wrapping up a chapter in a pretty little bow,” she said. “And the rest of the album is just all about where I am now and where I’m going so in my opinion, these are great songs, but I’ve saved the best for later.”

Currently, Justin and Hailey are still happily married to each other. Meanwhile, Selena focuses on making more music amid the pandemic.

Meghan Markle history lesson! Sussexes told US doesn't like royals telling them what to do