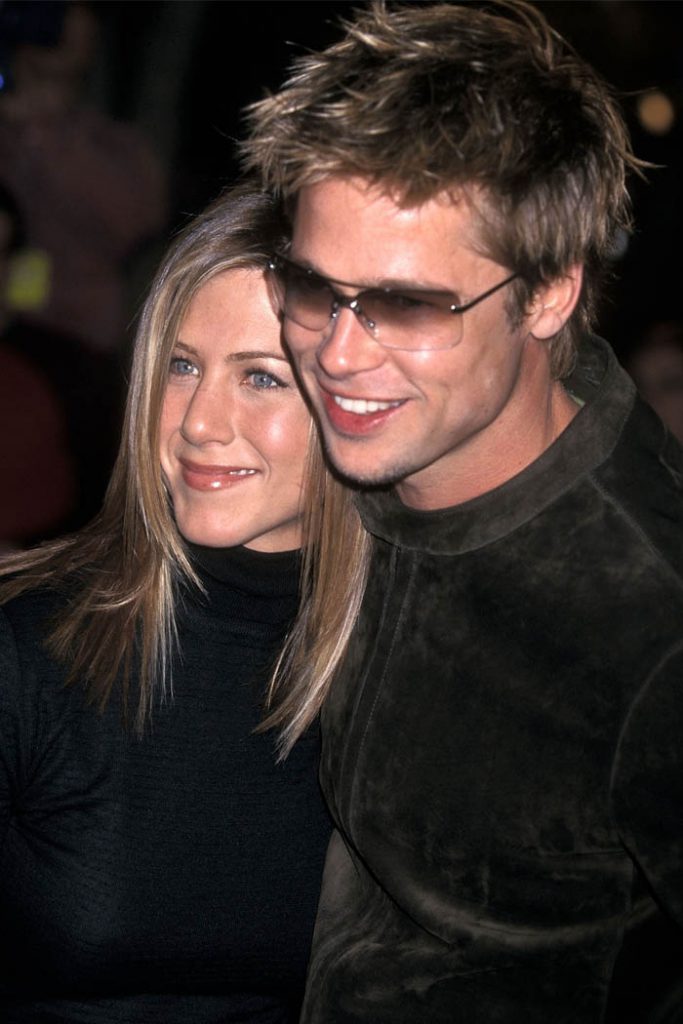 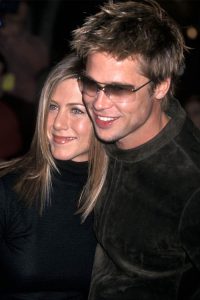 Jennifer Aniston and Brad Pitt mended their broken relationship and got close to each other, becoming one of the most amicable exes in Hollywood.

The former partners broke the internet with their highly-anticipated virtual reunion hitting the top of the headlines last week.

Earlier this year, the two embraced each other at the ‘Screen Actors Guild Awards’ sending the entire world into a meltdown.

Meanwhile, a tipster gave insight into the status of their current relationship with each other.

While the reconciliation buzz used to bother Jennifer and Brad previously, it is something that they laugh off now. “It used to bug them how everyone pulls for them to get back together, but now they laugh it off,” as revealed by a source to Us Weekly.

“The truth is they have each other’s backs. They constantly bounce ideas off each other and share happy news when they have it. They have such a natural, easy energy together,” the insider added.

In December, a source close to the couple revealed that although Jen and Brad are just friends, they have had a number of flirty moments with each other.

“Brad and Jen have a wonderful connection that might seem flirtatious at times,” the outlet’s source said. “They dig each other’s sense of humor and have an infectious energy when they’re together, but they insist things are purely platonic and nothing more than that.”