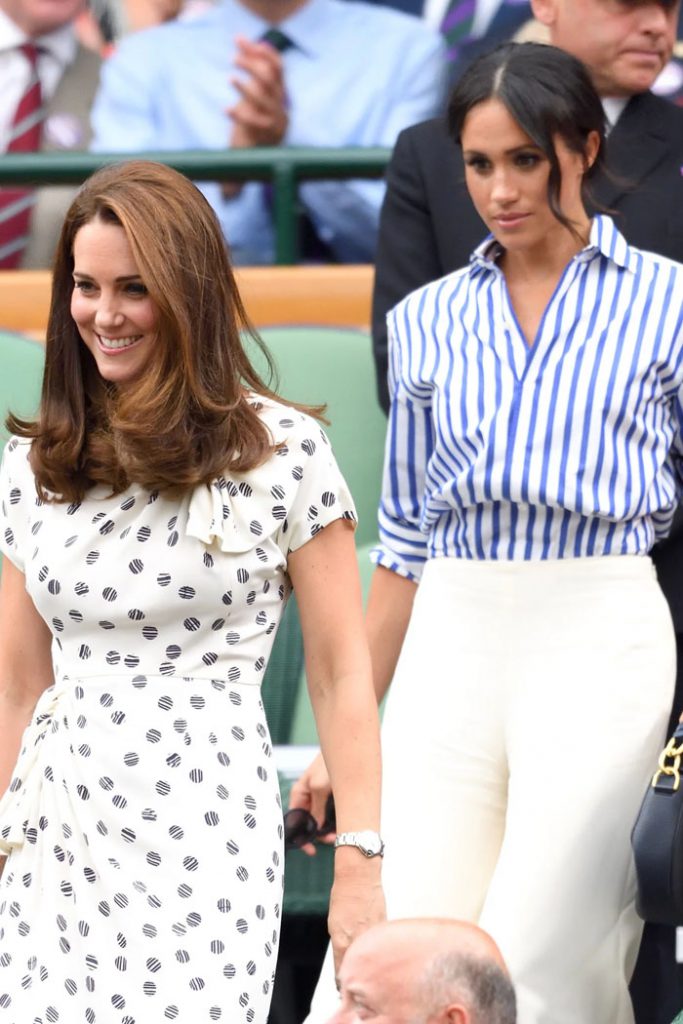 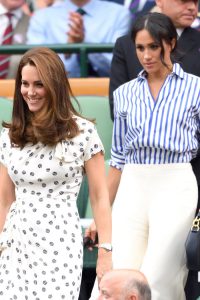 It goes without saying that ever since Meghan Markle and Kate Middleton entered into the British royal family, they have each made quite the impact.

And as both women have opted to do things their own way, some have said they have “fundamentally changed” the British monarchy forever over the course of the last decade.  Below are a few ways in which the royal family will feel the impact of the Duchess of Cambridge and the Duchess of Sussex moving forward. Both Meghan and Kate have exhibited true style as they each have found their own unique fashion sense over the years. Due to the fact that they have bounced between wearing expensive tiaras and more accessible pieces, a new theme has emerged. The royals have also started making a specific style choice that some have said will be “analyzed” for years to come.

Additionally, Meghan has also shown an interest in sending a mesage of sustainability, which may influence other members of the royal family down the road.  Aside from their style choices, the Duchesses, along with Prince William and Prince Harry, have also started focusing on the issue of mental health. Before splitting from The Royal Foundation, Prince Harry, along with Prince William and Kate Middleton, worked on Heads Together, a mental health initiative. Even after the aforementioned split, the two royal couples have continued to tackle the issue in various ways, including reuniting in October for a new advertisement.

Both women have also championed women’s rights and the importance of education. The Duchess of Sussex’s dedication to women’s rights was illustrated for her August birthday this year when she purchased a cake from Luminary Bakery, which works to help women who have been victims of domestic violence or the sex trade find new employment.  Individually, Meghan has also charted her own path, as she has taken on the tabloids and brought new diversity to the royal family.